CHEVRON has warned that productivity at its Gorgon project remains a key issue if the $43 billion project is to meet its set timelines and budgets. 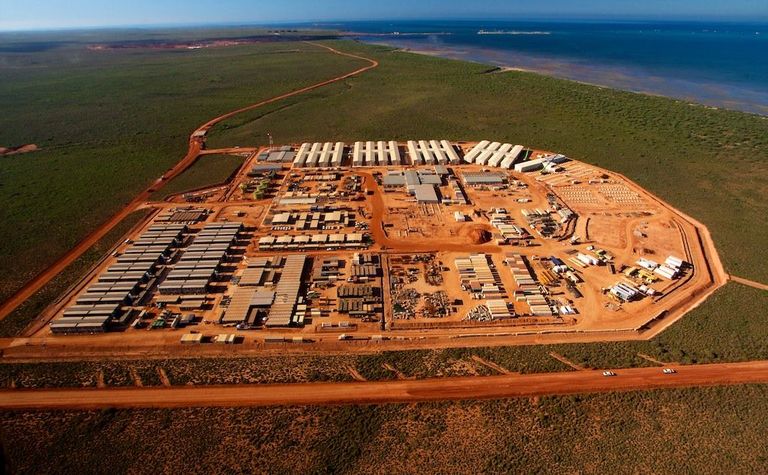 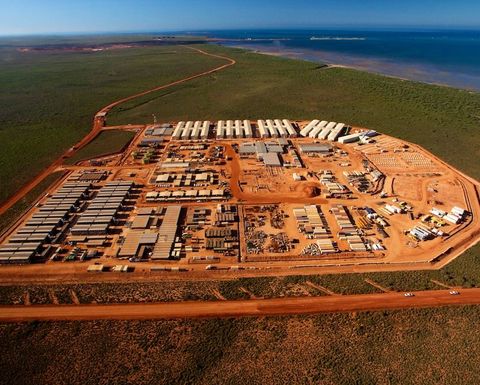 "Some projects we know about have had poor productivity as they've tried to close them out," Beckett told AFR.

"Our task is to make sure we get the expected productivity," he said.

Beckett also signalled a price tag "north of $10 billion" for the next phase of the LNG project, which was expected to move into the main engineering and design phase by the end of the year.

Environmental approval to add a fourth train is likely by the end of next year, with a final investment decision expected in 2014. 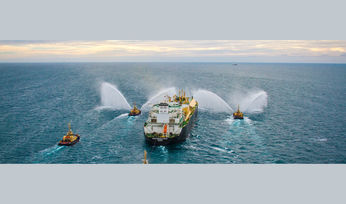 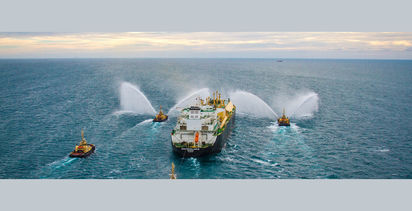