COURTED by BHP Billiton before it floated last year, Quintessential Resources is now fielding advances from two well-known gold producers and Chilean copper producer Antofagasta, all of which are keen to visit the Bismarck project in Papua New Guinea, according to Quintessential managing director Paige McNeil. 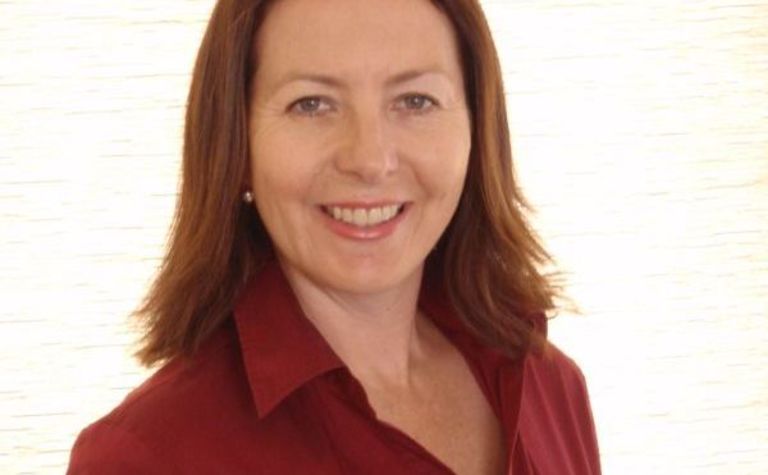 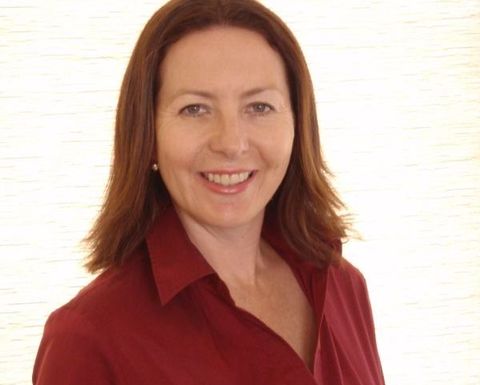 "We are being watched by the majors," McNeil said at the WA Club yesterday.

She told MiningNews.net that the three big miners "have all requested" a site visit as drilling matures at the Mal porphyry copper prospect of the Bismarck copper-gold project.

McNeil said as PNG was going into the election period (June-July) it would be best to host the site visit in the second half of this year when drilling would also be more advanced.

BHP Billiton has made a series of exploration licence applications completely surrounding the Bismarck project in mountainous Enga province, but the PNG government is yet to award any of them.

Memories of BHP's environmental failures with its operation of the Ok Tedi copper-gold mine still haunt any possible return to PNG by the mining major.

But good copper opportunities are increasingly hard to find and BHP was keen to get into some PNG acreage last year.

Quintessential was consequently faced with a difficult decision before its float in August.

"They [BHP] did ask to cornerstone Quintessential's float for 25 per cent but again because there is a lot of water under the bridge with the PNG government and BHP, we thought it was best to go it alone until the government say ‘yes you [BHP] can come back in and explore'," McNeil said.

"And then we can look at any opportunity that may arise."

Quintessential is drilling targets at Mal porphyry copper prospect and the Tekem high grade, near surface gold prospects of the Bismarck project using its own diamond core rigs, and yesterday's presentation to the WA Club was timed to be ahead of highly anticipated assay result announcements.

The two gold producers already have a big presence in the Asia Pacific region while Antofagasta is yet to operate in PNG.

Bristow in PNG for signing 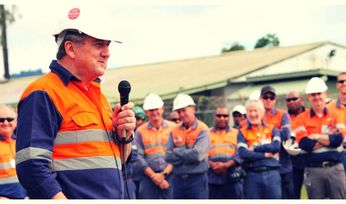 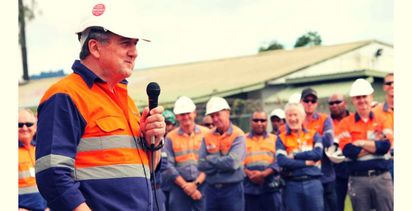