A MAGNITUDE 6.8 earthquake struck off the northeast coast of Papua New Guinea yesterday, the US Geological Survey reported, rattling the port town of Lae but causing no substantial damage. 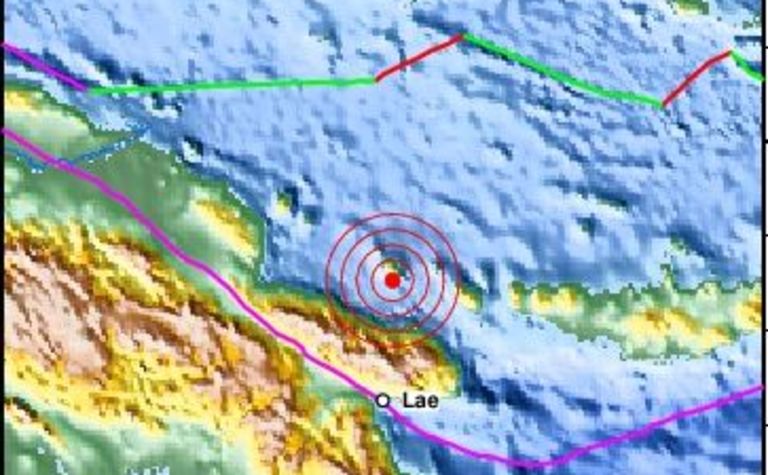 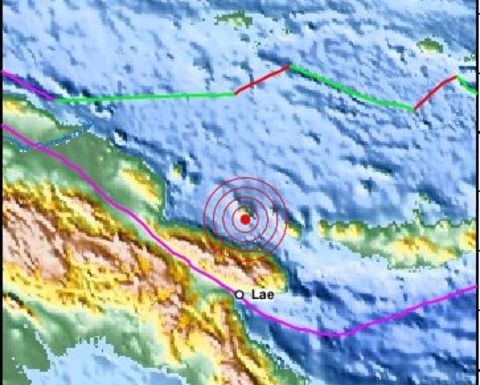 The agency said the epicentre was in the Bismark Sea and there was an aftershock which had a magnitude of 4.7 this morning in PNG's New Britain region.

No tsunami warning was issued.

According to a report by the Australian Broadcasting Corporation, social media outlets in the country hinted the quake could be felt as far away as Port Moresby, 440km south of the epicentre.

The PNG Geophysical Observatory confirmed a noticeable effect in Port Moresby although no reports of damage had come in.

"There are very steep valleys and if it's been wet you get landslides which generally cause trouble," he said.

"But I think this being a little bit offshore, it may not be such a problem."

Earthquakes are common in PNG, which lies in the Pacific region's Ring of Fire tectonic zone that accounts for about 90% of the world's earthquakes.

Oil Search shaken but not stirred 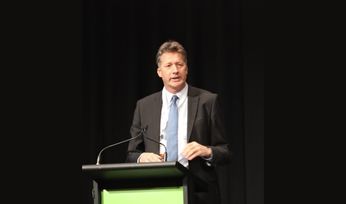 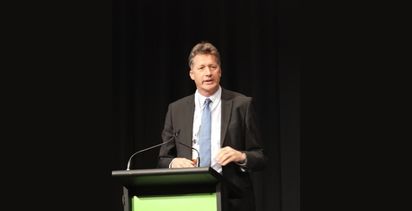