MIL Resources has initiated a share purchase plan to raise at least $A1.9 million for immediate exploration activities in PNG. 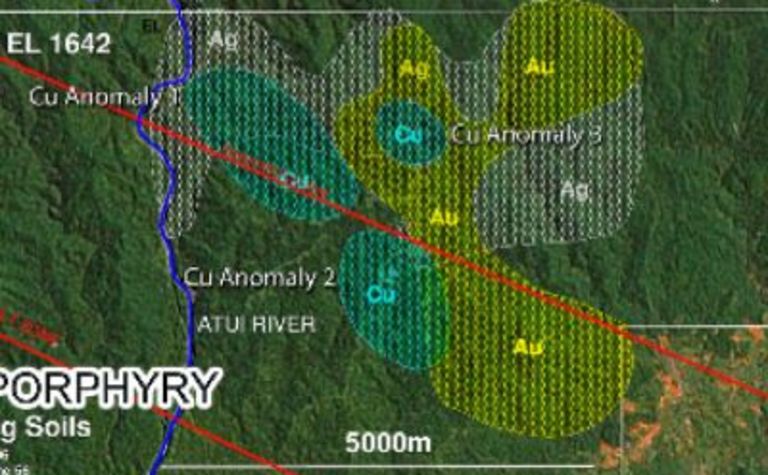 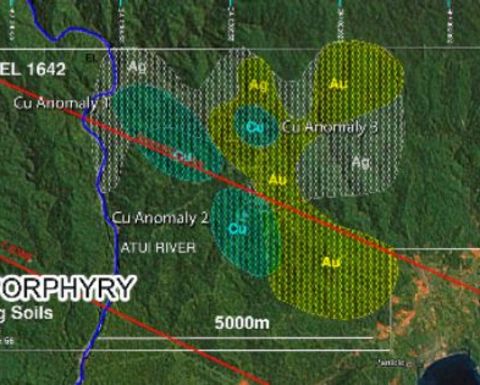 The projects targeted for funding include an exploration program over New Britain tenements, a sampling program at the company's Amazon Bay iron sands project and a ground magnetics program over the Golden Peak and Poi prospects.

Exploration at New Britain will include reconnaissance, diamond core drilling and an induced polarisation program over the region which contains the projected Atui mineralisation.

Work in Amazon Bay will focus on further assessment of mineralisation trends and sample collecting for metallurgical testing.

The explorer plans to acquire a mechanised auger for this project to accelerate the sampling process and ensure compliance with international standards.

The share placement plan will begin April 20 and offer eligible shareholders who may have only "non-marketable" parcels of shares to increase their holdings in the company at the issue price of $0.01. 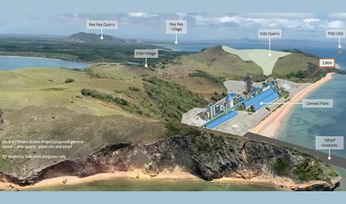 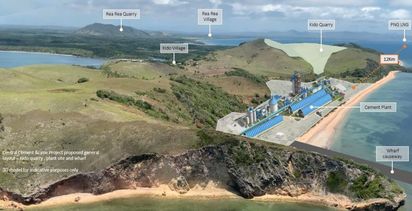