An explorer with revenue opportunities 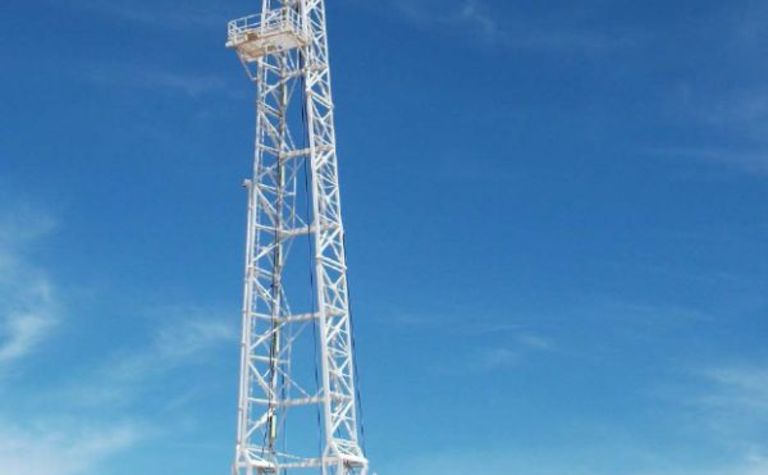 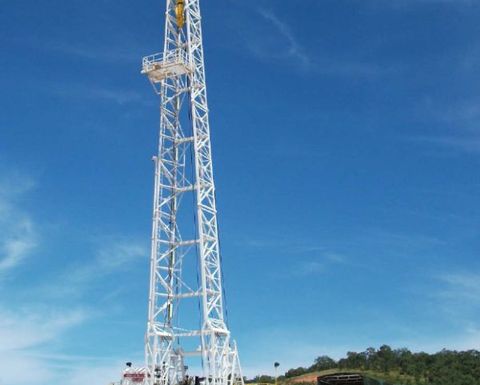 The deal to sell NGE's petroleum prospecting licence 277 to the PNG LNG partners for $US15 million was struck in early March and will be completed once the necessary government approvals are in, which include an extension for this PPL.

Importantly, this deal came with some conditions which could help provide a win-win scenario in the event of upstream success in PPL 277.

These include an additional $20 million payment by the buyers to NGE if the licence is upgraded into a petroleum development licence and royalties to NGE if petroleum products are produced and sold from this area.

At this very early stage it is difficult to forecast the amount of possible royalty revenue. LNG pricing and the size of discovered fields are just two unknown factors.

But NGE did provide a table of its own forecasts in its March quarter report.

According to this data, recovered gas of 100 billion cubic feet could be worth $48 million of NGE royalties while at the other end the recovery of 2 trillion cubic feet of gas in PPL 277 has a nominal value of $312 million to NGE.

The explorer will be in a better position to make forecasts after the Trapia-1 well is drilled near the border of PPL 277 in the PNG LNG project's Petroleum Retention Licence 11 during what is left of this financial year.

In other news, NGE's new half-owned rig is in the final stages of commissioning in PNG.

Capable of drilling to depths of between 1800 and 3000m, NGE said discussions are already underway to contract the rig out to third parties.

In its own upstream plans, NGE has signalled it could drill an exploration well in PPL 265 in the second half of this year.

This licence takes up the southwestern corner of PNG's mainland and seismic acquired earlier this year was processed and interpreted in March.

The adjacent PPL 266 to the north could also be home to another NGE well with seismic interpretation continuing this quarter.

Late last year NGE revealed it had received unsolicited approaches for some of its assets. The explorer is still locked in discussions over potential transactions. 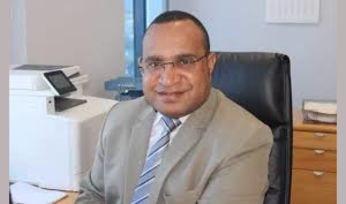 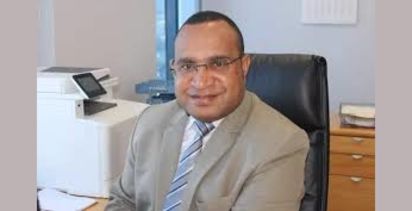 IRC to talk tax in Lae