OIL Search has received strong interest for its Gulf of Papua assets and expects to complete a farm-out by mid-year. On the PNG LNG expansion front, it believes the P’nyang South field in Western Province could host a gas column of more than 650m. 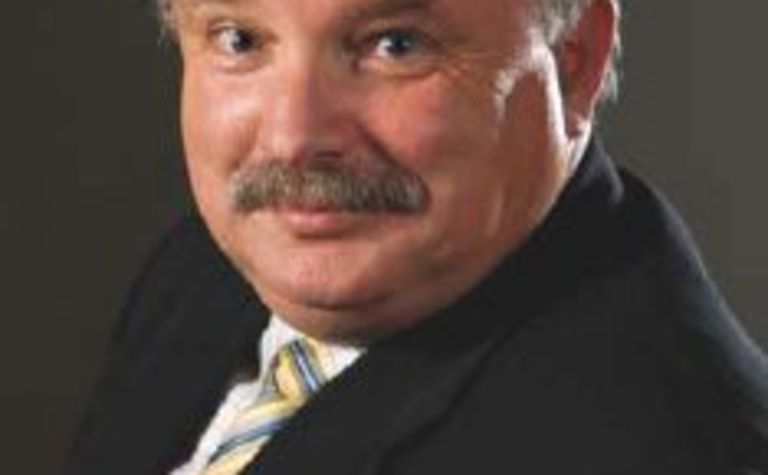 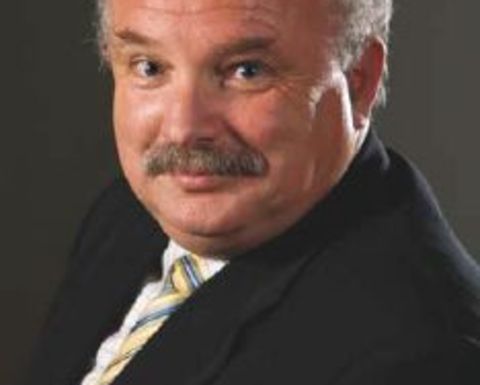 In its quarterly report, Oil Search managing director Peter Botten said the company was reviewing a number of bids received late in the reporting period from potential partners.

He said a farm-down of its large Gulf area interests in PNG is likely to happen around mid-year.

Oil Search told the market earlier this year it received strong interest from a number of major companies with LNG development experience to participate in its onshore and offshore Gulf area licences. The company believes its Gulf acreage could support two LNG trains.

It has plans to spud at least two Gulf area wells with an option for a further two wells, with drilling expected to start in late 2012.

Meanwhile Botten said the results from the P'nyang South-1 ST1 well in the Western Province, drilled as part of quest to find additional gas to fuel a possible third train at PNG LNG, were excellent.

P'nyang South-1 ST1 successfully intersected the gas water contact 200m below the lowest gas in P'nyang South-1 and extended the known gas column to about 380m.

Botten said interpretation of seismic and structural data suggested there was additional potential up-dip, indicating the gas column could be more than 650m.

PNG LNG is currently a two-train project but the ExxonMobil-led joint venture is keen to expand the project to three trains.

There might be more good news for the expansion, with Oil Search planning to drill another well, Trapia-1, to the east of the Hides and Angore fields soon.

In other news, Oil Search reported an 11% drop in quarterly production to 1.46 million barrels of oil equivalent due to a 16-day planned shutdown of the Central and Agogo processing facilities required to carry out essential modifications for the PNG LNG project.

The fall in production resulted in a 21% drop in oil sales, however Oil Search said it continued to benefit from strong oil prices, up from an average $US113.54 per barrel to $US124.14/bbl.

Despite lower oil sales, total operating revenue for the quarter fell only 7% to $US187.2 million, propped up by higher oil prices and additional revenues from the Hides gas to electricity project, where Oil Search is working on an interim gas sales agreement while a long-term contract is being negotiated.

At the end of the quarter, Oil Search had $US905 million in cash. 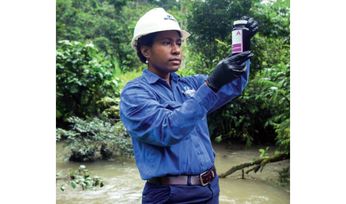 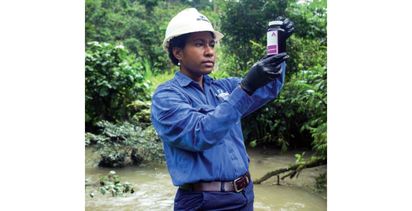