EXPLORER Frontier Resources aims to focus solely on its gold and copper opportunities in Papua New Guinea by spinning off its base and precious metal projects in Tasmania through the planned float of Torque Mining. 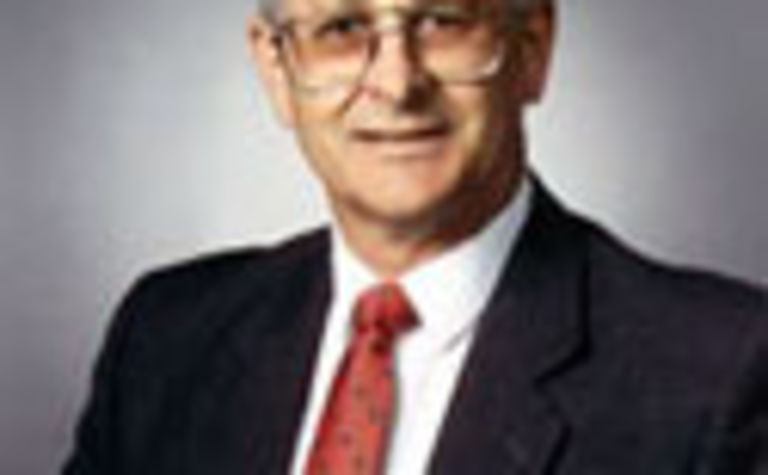 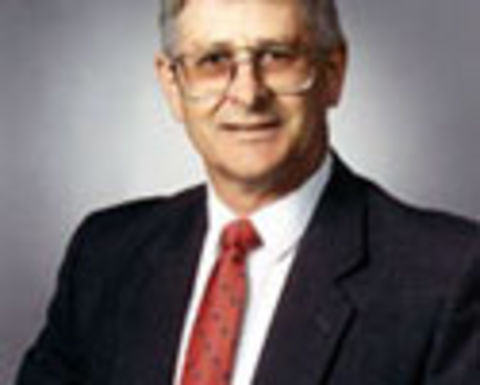 Of no great surprise, former New Guinea Gold chief executive officer Bob McNeil has been appointed as the CEO of Torque.

His son Peter is the managing director of Frontier.

Incidentally, Peter's wife Paige is also keeping the McNeil legacy in PNG strong with her performance as the MD of fast-moving explorer Quintessential Resources.

While more details have yet to be announced, Frontier shareholders are expected to gain a slice of Torque when it lists on the Australian Securities Exchange.

"Limited seed capital is being raised in May 2012, the in-specie shares will be distributed to

Frontier shareholders around June 2012 and funds will be raised by way of an [initial public offering] in August/September, depending on market conditions," Frontier said.

How majors partner with junior companies 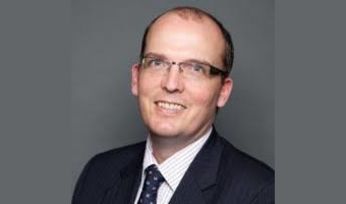 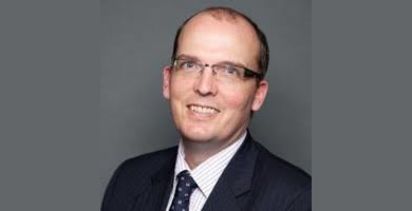