THE European sovereign debt crisis has crunched global markets this week. More mayhem could follow due to fears of bank runs in Greece and Spain.

The failure of Greek politicians to form a coalition government after the recent election was a trigger for a major collapse of confidence this week.

Many investors clearly believe the Greek government is closer to defaulting on its debt. Indeed the interim government revealed that 900 million euros was withdrawn from Greek bank accounts on Monday.

More recently, The Guardian has cited Spanish media reports that more than 1 billion euros had been withdrawn from the country's fourth-largest bank (Bankia) since it was nationalised on May 9.

While those reports have since been denied by Bankia there is an undeniable risk that other heavily indebted European countries could follow the path of Greece - and the Greek government is in a situation where it may have to finally consider abandoning the Euro currency block.

How the situation plays out over the coming weeks is uncertain but there is more pressure on the US Federal Reserve Bank to introduce more quantitative easing measures.

Commodity prices are yet to recover from big recent falls.

Spot gold was trading around $US1575.9 an ounce in early afternoon trading (AEST) about $3.50 lower than last week.

Singapore Tapis crude closed at $118.50 a barrel overnight, down 1.3% from last Friday.

The London Metal Exchange spot nickel price was $17,130 a tonne overnight, which was roughly in line with last week's closing price.

PNG Industry News' watchlists spent most of this week awash in red. 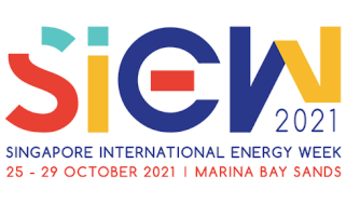 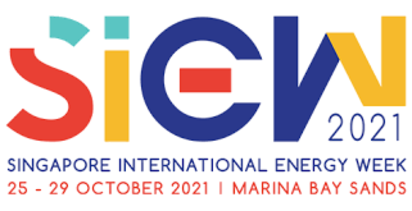