HALF of the ExxonMobil-led PNG LNG project’s 292km onshore gas pipeline has been welded – a good sign the goal of first LNG exports in 2014 will be reached. 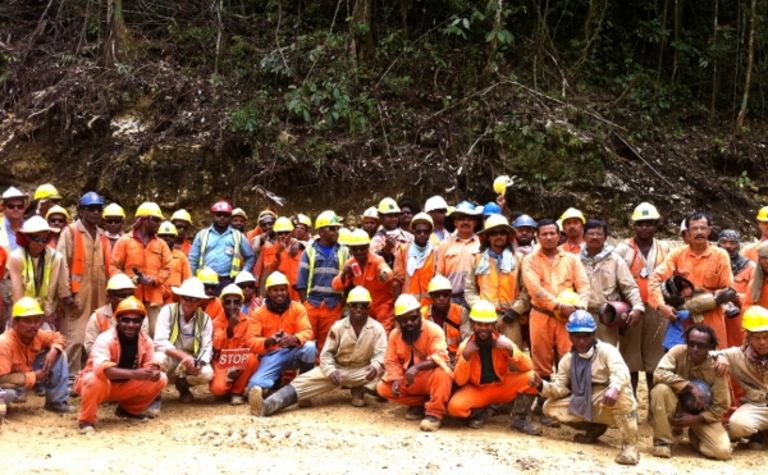 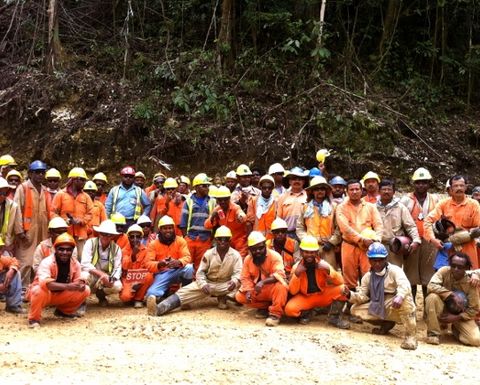 The onshore pipeline in Papua New Guinea is much harder to build than the 407km-long stretch of offshore pipeline.

The welding work for the onshore pipeline route started in April last year and while the difficult terrain and operating environment was well known the rainfall has generally been even higher than usual for PNG - a country which measures annual rainfall in metres.

"As we have increased our understanding of the environment, we have improved our productivity rate," PNG LNG onshore pipeline project manager Suresh Batra said.

"We will take that experience as we continue with the remaining section of the pipeline and ensure that the work is done safely.

"Our accomplishments have only been possible because of the wide network of people who have pulled together to make this project possible."

The onshore pipeline from the under construction Hides gas conditioning plant in the Southern Highlands - an extension of the existing gas to electricity plant - to the Omati area on the southern coast where it will hook up to the offshore pipeline.

Meanwhile, the first LNG tank roof for the LNG plant near Port Moresby has been installed while the nearby 2.4km jetty trestle is nearing completion.

ExxonMobil said the offshore pipelay, which started in November, was almost finished.

The project is expected to deliver more than 9 trillion cubic feet of gas over its 30-year life.

The existing scope is for a two-train 6.6 million tonnes per annum LNG plant but recent exploration success in Western Province has already triggered speculation that a third train expansion (for an additional 3.3Mtpa) is inevitable.