Landowners give Petromin a lesson

AFTER being shut down for more than a week, the state-owned Tolukuma gold mine in Papua New Guinea was reportedly re-opened on Wednesday. Landowners received assurances over earning a 5% stake in the mine and outstanding payments and employment opportunities. 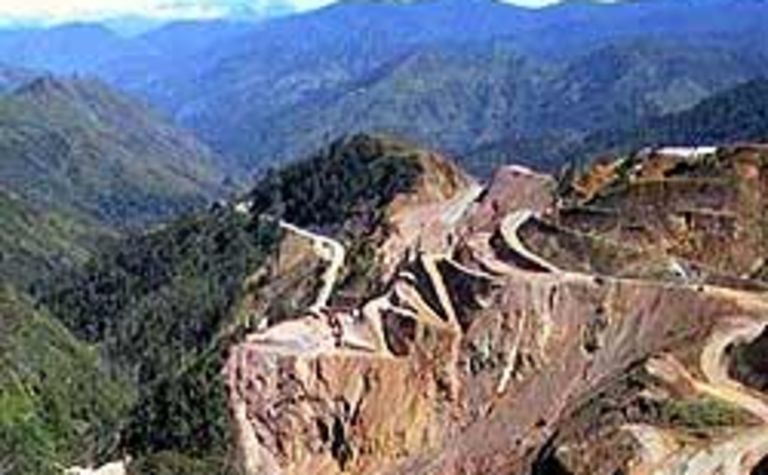 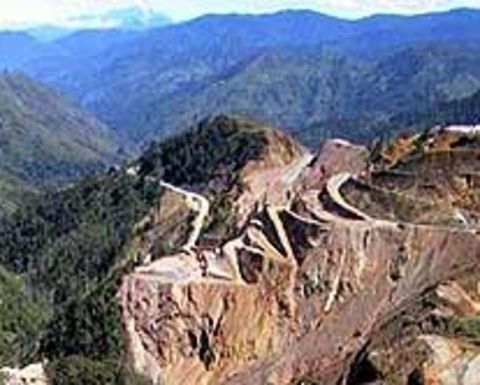 The shut down of the isolated and helicopter-dependent mine by landowners forced Petromin managing director and chief executive officer Joshua Kalinoe to fly over and enter negotiations.

According to the Post Courier, after two days of talks the state-owned mine operator Petromin agreed to give landowners a 5% equity in the Central province gold mine.

This minimum level of landowner ownership is in fact required for any mine under the nation's mining laws.

Among the other reported assurances to landowners, Petromin agreed to investigate how they could earn half of all contracts at the mine, and agreed to pay "all outstanding payments" to landowners including 600,000 kina ($A282,000) for the Yulai Landowners Association.

Petromin reportedly agreed to also pay for outstanding obligations relating to its exploration activities in the region, plus to investigate how to build local training capacity to allow more locals to work at the mine.

Kalinoe is reportedly due to fly into Tolukuma today to personally deliver K650,000 to the landowners. Another K50,000 is expected to be paid to them next month.

The Tolukuma mine owner and operator is yet to respond to questions from PNGIndustryNews.net.

Agreement to establish new entity to develop copper mine 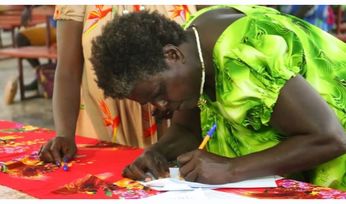 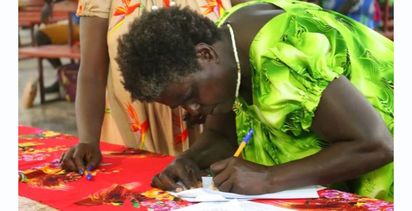