MARENGO Mining is on track to raise up to $C20 million ($A19.23 million) through a share offer in Canada to help it finalise the long-awaited feasibility study for its vast Yandera copper-molybdenum-gold project in Papua New Guinea. 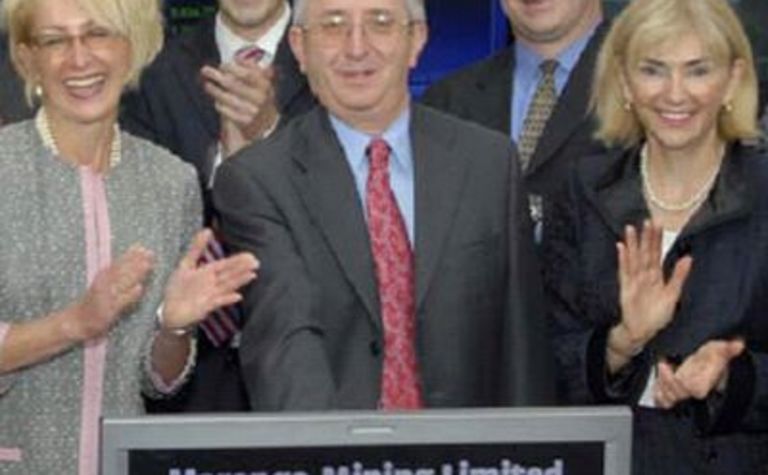 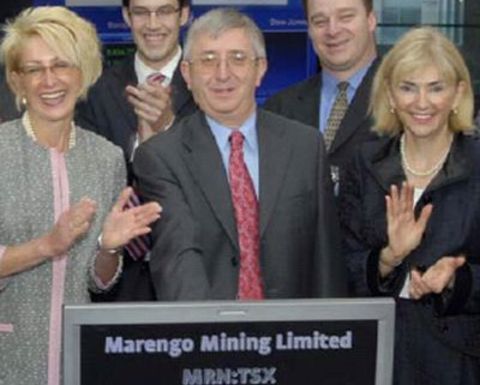 The Perth-based explorer recently filed the final prospectus for the offer with regulatory authorities in seven Canadian provinces.

The capital raising aims to offer 133.3 million ordinary shares at 15c each for gross proceeds of about $20 million.

Outside of feasibility work, Marengo said the funds would be used for permitting and other pre-construction activities.

The completion of the feasibility study was once flagged for completion in mid-2012.

Located about 95km southwest of the provincial capital of Madang, the Yandera project is initially expected to produce 100,000 tonnes of contained copper plus 15,000t of contained molybdenum a year over a 20-year life but there is scope for expansion.

Marengo previously estimated mining approvals could be made in the September quarter of 2013, construction was tipped to start 24 months later and the project was targeting production in 2016.

Marengo wholly owns Yandera but in 2010 struck a non-binding deal with China Nonferrous Industry's Foreign Engineering and Construction Co over possible financing, construction and offtake aspects of the project.

MARENGO Mining has enjoyed a successful 2006 as far as results go, however the share price has been languishing... 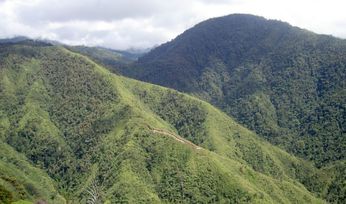 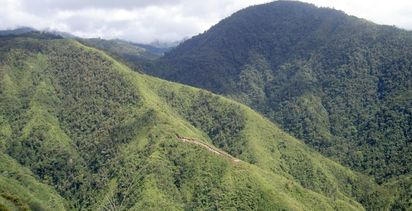