AFTER a week-long search, the crash site of Hevilift’s missing Bell 206 helicopter has been found in remote Papua New Guinea, with its crew of two Australians and one New Zealander declared dead at the scene. 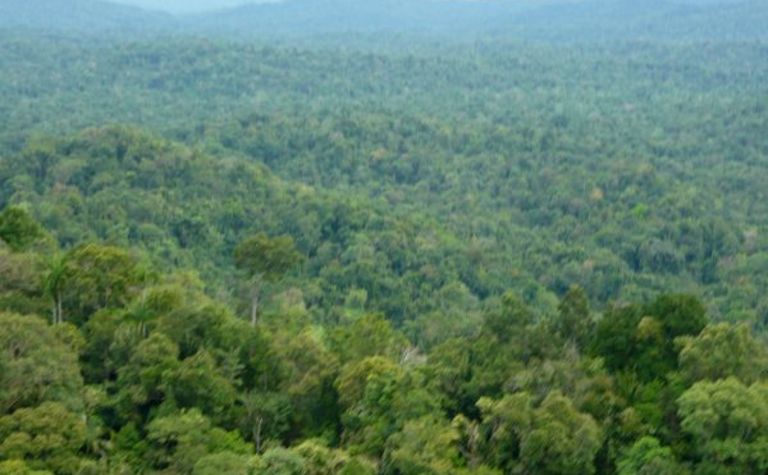 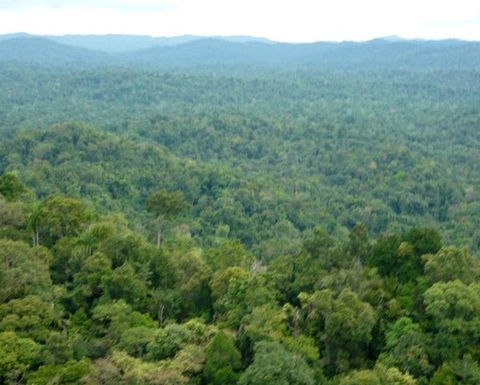 The helicopter got into trouble five minutes after leaving InterOil's Triceratops-2 well.

Days of air-based searching over jungle-covered and often mountainous terrain failed to find evidence of the crash scene until searchers got leads from villagers who took part in a land-based effort.

At 7am local time on Friday morning the missing helicopter's tail boom was sighted from the air and subsequently mobilised ground crews found the crash site at 1pm.

"This is a harrowing time for everyone, our staff and their families, the searchers and all those supporting this massive search effort," Hevilift Group managing director Paul Booij said.

"We are devastated that this has happened. Every one of us had hoped to find them alive and now we have to deal with the reality."

Booij said a thorough investigation of what went wrong and why will be conducted and Hevilift will fully cooperate with all authorities.

"Until those investigations are complete, we will not be entering into any speculation," he said.

"We can assure everyone that no one wants to know what happened more than we do. We operate in rugged terrain and challenging conditions in Papua New Guinea and we have very strict protocols within our operations.

"We take the safety of our staff very seriously, it is our highest priority. We aim to keep them all safe and to achieve that, we have rigorous maintenance schedules in place for all our aircraft; along with strict operational flight safety programs and protocols."

The crash site was located in an area along the Purari River about five miles from Bawata village.

The helicopter issued a mayday call about five minutes after leaving the T2 well on July 6.

Hevilift previously said it believed the copter took off in favourable flying conditions despite the reduced visibility from low cloud cover.

The search effort received a variety of help from other helicopter operators and local industry players InterOil and ExxonMobil.

Australian and PNG authorities also chipped in which included the use of two Australian Blackhawk helicopters plus the involvement of Australian Search and Rescue and the Australian Maritime Safety Authority.