THE dispute between Allied Gold and contractor GR Engineering Services is set to become even bitterer after Allied confirmed it would seek $A47 million in damages from GR, up from the $25 million it had originally sought. 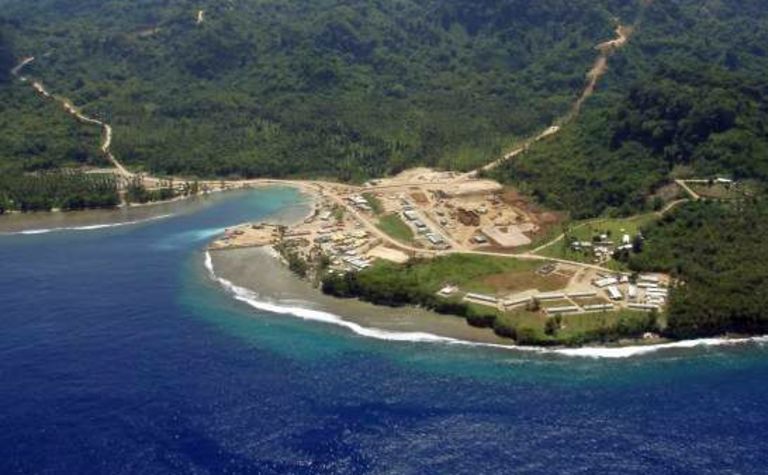 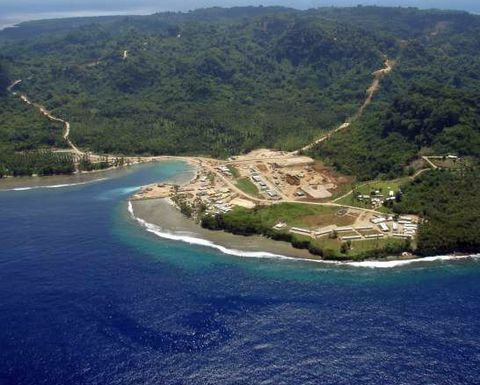 The companies are at war over the plant expansion and refurbishment of the Gold Ridge project in the Solomon Islands.

Allied informed its shareholders yesterday that it was seeking $47 million from GR, comprising $4 million in rectification costs, $1.15 million for false and misleading statements by GR's managing director, $24.9 million for gold loss and $17.1 million for throughput loss arising from defective work carried out by GR.

The bid to secure $47 million in damages is significantly higher than the previously stated $25 million claim Allied had hit GR with back in May.

The companies have been on sour terms since GR launched proceedings against Allied last year to recover outstanding costs and damages of around $4.5 million relating to the $64 million engineering, procurement, construction and management contract for Gold Ridge awarded by Allied's subsidiary, Gold Ridge Mining, back in May 2012.

Allied then launched a counterclaim in October 2011 alleging defects in the work completed under the contract.

GR managing director Joe Ricciardo said the company would continue to pursue the recovery of $4.5 million and would vigorously defend all claims against it.

"Our view remains that Gold Ridge Mining's action is an ambit counterclaim and we will aggressively continue to protect our reputation and excellent industry track record," he said.

GR has previously stated that there was no grounds for Allied's claims because the EPC contract contained specific provisions excluding liability for consequential loss, indirect loss or loss of profit therefore considered there was "no basis at all for the new counterclaim."

GR, which has previously conceded it was surprised by the allegations, said it would prefer to have the issues resolved via the agreed arbitration process which will start in November. 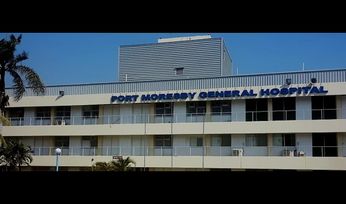 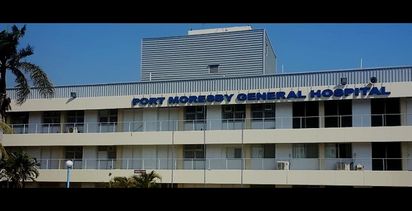 Allied in legal battle with GR