Plenty of drilling left at Yandera

MARENGO Mining has notched up several triple digit copper intersections in PNG since it upgraded the resources of its Yandera project in May. 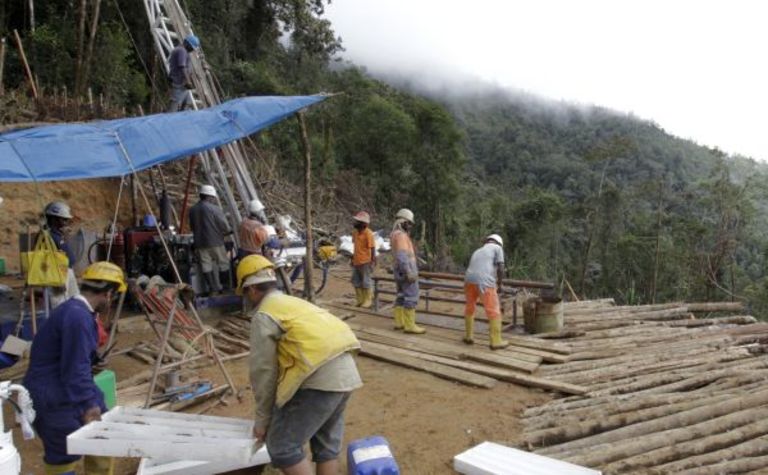 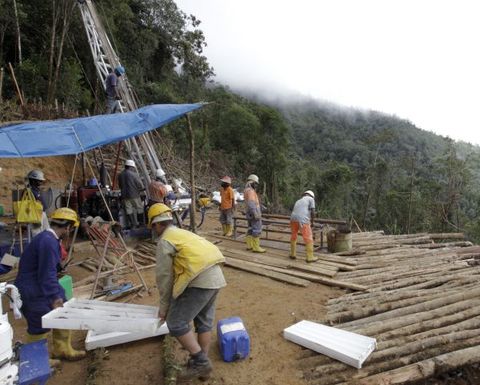 Detailed in its recent quarterly report, an infill hole at the project's Omora prospect landed a 362m intersection grading 0.31% copper starting just 4m from the surface.

Another standout hole from recent drilling at this prospect landed a 183m intersection at 0.37% copper from a depth of 108m.

The three active rigs then moved on to drill targets at the Imbruminda prospect with two since taking part in underway drilling at the Dirigi prospect.

A standout result from recent Imbruminda drilling was a 177m intersection grading 0.3% copper starting from a depth of 117m.

A separate hole at this prospect landed a 30m intersection grading 0.65% copper, 192ppm moly from a depth of 27m.

The feasibility study for the Yandera project is due next month.

The project is 95km southwest of the provincial capital of Madang and is initially expected to produce 100,000 tonnes of contained copper plus 15,000t of contained molybdenum a year over a 20-year life, but there is plenty of scope for expansion or an extended mine life. 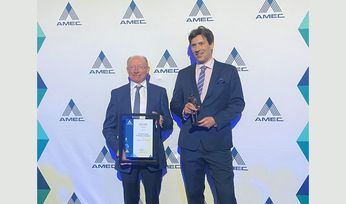 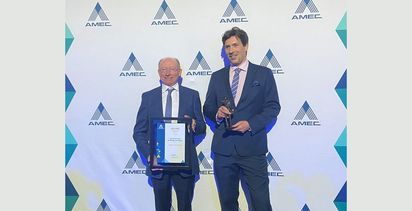