OIL Search is expected to start inspecting the loading line at the Kumul marine terminal in Papua New Guinea today, two weeks after it suspended loading due to the presence of a number of “oil droplets” on the sea surface. 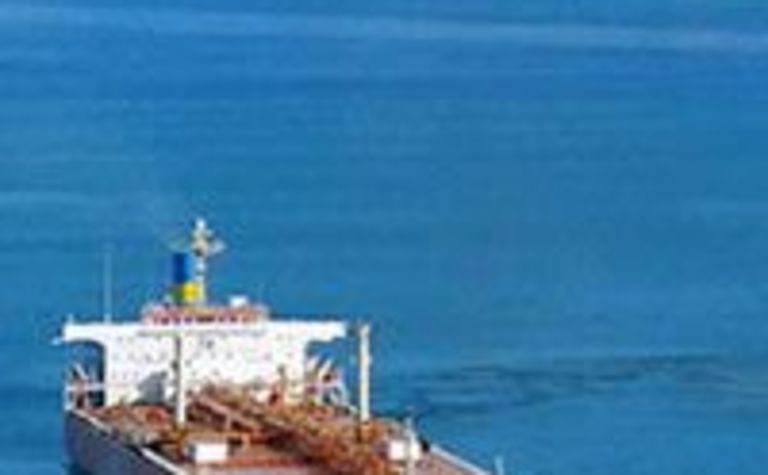 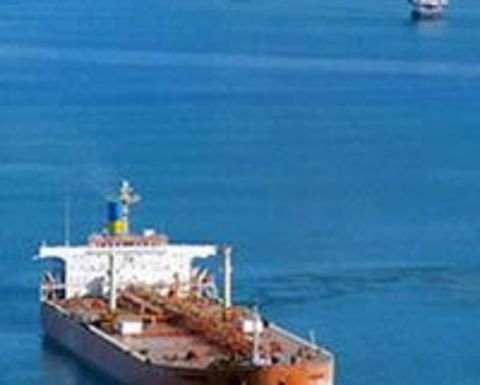 The REM Etive diving support vessel arrived at the terminal and is expected, subject to weather conditions, carry out an inspection of the platform, oil export pipeline and CALM buoy today.

Any necessary repairs will be then be carried out.

The vessel has dynamic positioning station keeping ability and is capable of operating in winds greater than 25 knots and swells higher than 2.5m, similar to the conditions currently being experienced at the terminal.

Oil Search suspended loading and depressurised the loading line at the terminal late last month after observing a number of "oil droplets" on the sea surface adjacent to the terminal during loading operations.

Investigations got underway to determine the source of the oil but bad weather hampered efforts with Oil Search forced to curtail production from its Papua New Guinean assets last week due to the lack of storage capacity.

Oil Search said production from its PNG fields remained largely shut-in with current gross production around 5000 barrels of oil per day. The production rate is expected to remain at that level until loading operations resume.

The Kumul marine terminal is about 40km south of PNG's southern coast and exports crude oil via tanker offloading facilities. 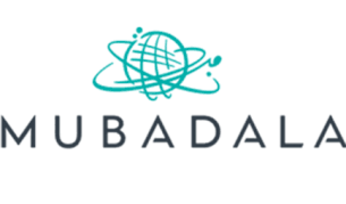 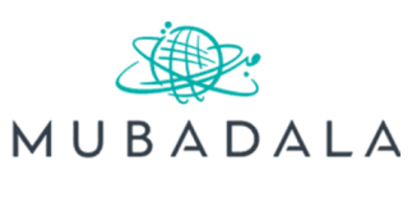