Solid work to pay off for robust miner

HARD work, commitment to shareholders and world-class exploration potential looks set to pay off for this multi-million dollar nickel miner. By Ngaire McDiarmid 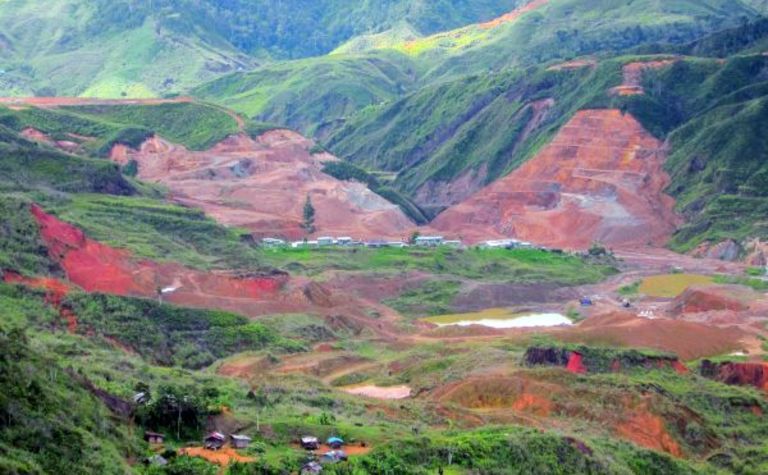 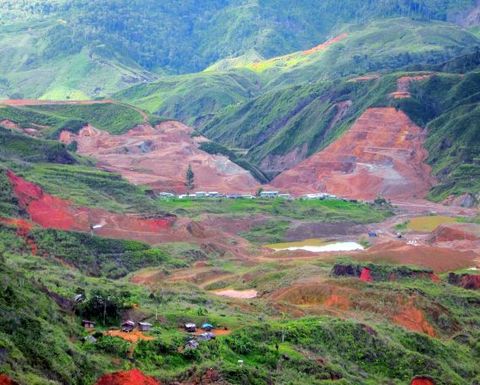 Published in the August 2012 edition of RESOURCESTOCKS

At first glance, Mincor Resources is a junior mining success story, with profits to date of $A235 million, $75 million in the bank and growing low-cost production at its Kambalda nickel operations in Western Australia's Goldfields.

The debt-free company has also made a point of paying dividends every year since 2003, totalling $110 million.

But scratch the surface and Mincor's success looks set to reach even greater heights, as the company enjoys production costs falling 30% at Kambalda and it taps into its exploration upside, both within Australia and in world-class exploration ground in Papua New Guinea.

"There's exploration going on at Mincor all the time that is easily funded from cash flows - and any one of them could turn into a discovery and a substantial value-add for shareholders," he said.

Mincor's exploration success at its flagship Kambalda operations equates to a world-class ore body of its own, having discovered 4 million tonnes at 2.7% nickel.

The company remains committed to long-term production in Kambalda, with an aggressive exploration campaign looking at targets yet to be drilled such as the promising nearby Cassini and Bluebush Mons prospects.

Mincor acquired the Cassini prospect at the start of 2012. It hosts up to 12km of the strike of the basal contact - the stratigraphic position that hosts all Kambalda's nickel ore bodies.

The company's cash flow has received a boost through a huge 30% drop in cash costs at Kambalda in the March quarter, coupled with accessing higher grade ore bodies.

The good news follows a challenging year but Mincor is forging ahead and at the time of going to press was on track to meet its 2011/12 production target of 10,000 tonnes of nickel-in-ore and outperform its cost target of $6.10/lb.

Production was up 29% in the March quarter as Mincor moved from contract to owner-miner at two of its nickel mines and started developing the high-grade, low-cost MN03 ore body at McMahon and the Terrace ore body at Mariners, where nickel grades have risen 74%.

And in a further boost to production, two more high-grade ore bodies, N29C at Miitel and N10B at Mariners, were to come online by mid-year.

Mincor has also been working to further improve value in the company through a 12-month on-market share buy-back, which finished in July.

By the finish, Mincor had bought well over half of its maximum allowance of up to 10% of its share capital.

"It can only be a value-add for shareholders over time and so I think it's gone very well," Moore said.

As for the company's many exploration opportunities, Moore is quick to name three frontrunners.

"Bohemia [in WA] is early stage but has strong conceptual underpinnings; Tottenham [in New South Wales] has a copper resource so there's already proven mineralisation that needs to be advanced; and in Papua New Guinea the ultimate size and value potential is bigger than anything we have in Australia," he said. "It's a very exciting package of work that we can fund and can work on with our cash flows and give our shareholders that upside exposure."

Through a staged, earn-in joint venture with Niuminco, Mincor has three projects in PNG which Moore said were particularly exciting for two reasons: "They're close by existing mines and deposits, and secondly some previous work has been done on them in the past decade that indicates mineralisation.

"We have targets that can be pursued immediately and that is very attractive in a country like PNG where really substantial targets can be expected."

The tenements host a number of high-grade epithermal gold and silver veins but have not been well explored, despite being just 5km from the major gold and silver Hidden Valley mine in the Morobe highlands.

Thanks to work done by previous owner CRA at the Bolobip tenement, 60km from the massive porphyry copper-gold Ok Tedi mine, Mincor has outlined a 1km by 1km copper and gold anomaly in soils and found signs of peripheral zinc and lead mineralisation.

"We think the geochemical signature is a dead ringer for a big copper-gold deposit and that's very exciting and we'll be drilling that in due course," Moore said.

The company's third key project in PNG is May River, where Mincor has identified two different styles of targets.

South May River is 9km from the major Frieda River porphyry deposit, which contains 11Mt of copper and 18Moz of gold.

Magnetic, VTEM and ZTEM anomalies highlight a major intrusive centre which could reveal a new copper-gold target as an extension of the massive Frieda River mineralisation.

At North May River, there is strong potential for a cluster of high-grade volcanogenic massive sulfide copper-gold deposits.

Back in Australia, Mincor believes the near-surface 3.7Mt resource at 1.1% copper at its 100% Tottenham project in central NSW has the potential to grow significantly.

"We think that's just the outer edge of what could be a substantial discovery," Moore said. "We've got a further round of soil sampling and air core drilling below cover and we'll be drilling targets there hopefully before the end of the year."

Meanwhile, back in Kambalda, Mincor is continuing to successfully add to its "rolling reserve" and has the ability to ramp up production as the nickel price improves.

"The mine life in Kambalda is literally indefinite," Moore said of the narrow vein ore bodies which are difficult to drill out and define.

"We currently have reserves for three or four years and that's what we've had for 11 years, we continually convert resources to reserves and find new resources.

"Mincor is a very solid company; it has cash flows, money in the bank, no debt, pays dividends and has all the virtues of a production company with nickel mining but also a lot of exploration upside.

"I think certainly at current prices, people can look at our operations and the cash in the company and realise they're getting the operations cheaply if they buy shares now and get the exploration upside for free - what's not to like?" 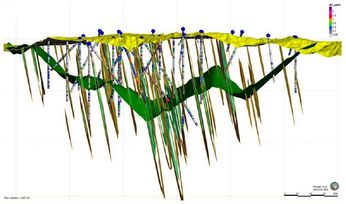 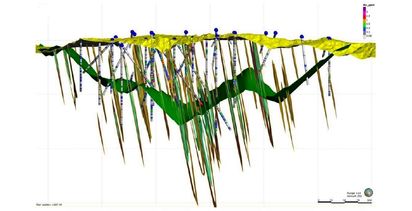