ALLIED Gold shareholders have given the proposed $A556 million takeover of the company by St Barbara the thumbs up, bringing the deal one step closer to being sealed. 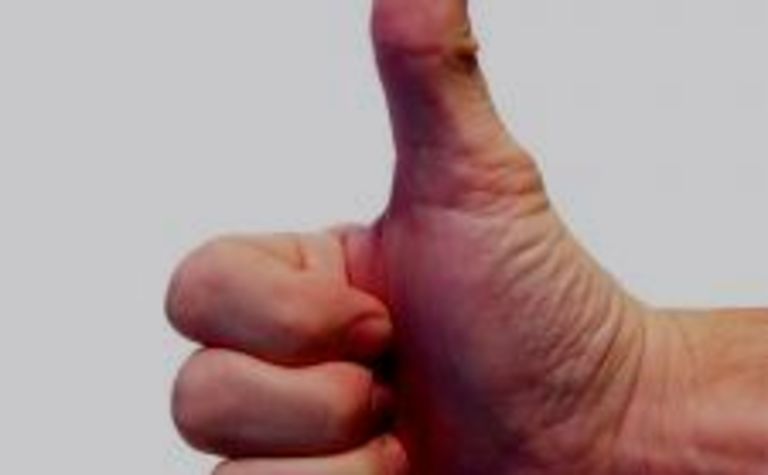 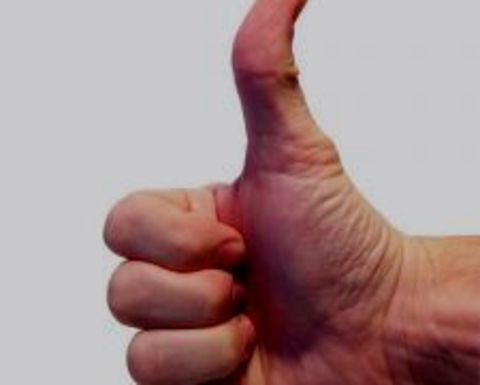 St Barbara today said of the 71% of Allied's issued shares participating in the voting, 99% voted in favour of the merger at the company's annual general meeting held yesterday.

St Barbara chairman Colin Wise was encouraged by the response of Allied's shareholders and took the chance to reiterate the benefits of the merger.

"The strategic and financial logic behind the combination remains strong and clear," he said.

"The combination of St Barbara and Allied Gold will create a leading gold producer, with forecast production for the 2013 financial year of approximately 435,000 ounces of gold and one of the largest gold reserves and resources portfolios in the mid-tier ASX-listed gold sector."

The takeover bid, announced in June, includes a cash payment of $1.025 per Allied share, plus 0.8 shares for every Allied share held.

While St Barbara previously said the Allied acquisition was fundamentally a "transformational opportunity for St Barbara", the deal raised a few eyebrows given Allied's declining production and soaring cash costs of late.

St Barbara's shares had also been hit since revealing the merger, which the company subsequently blamed on short sellers.

Allied operates the Simberi mine in Papua New Guinea and the Gold Ridge mine in the Solomon Islands while St Barbara owns the Southern Cross and Leonora gold operations in Western Australia.

The next step in the merger is a court hearing in London scheduled for August 30.

Subject to court approval, a combined management team will assume control of Allied Gold by September 13. 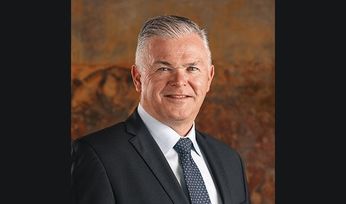 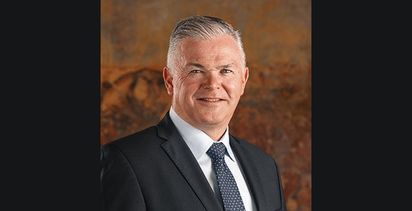