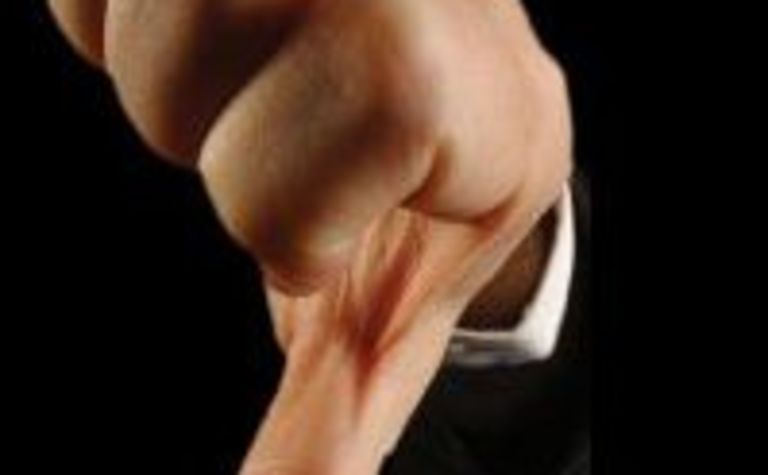 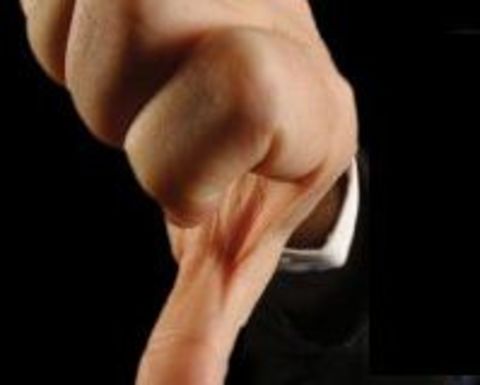 Navigator announced at the beginning of August it had received a proposal to "undertake a potential takeover" for all of the issues shares of Navigator, subject to due diligence.

It has taken little time for LionGold to make its decision.

Navigator, which operates the Bronzewing gold mine north of Leinster in WA, has been suspended from trading since July 24 when its shares were trading at 0.2c and has a fairly tumultuous few months.

LionGold has been busy in the Australian junior gold market recently; apart from the Navigator knock-back it today announced details of an agreement with Gold Anomaly to earn a 60% share in the company's Papua New Guinea assets.

The company said it would invest up to $A8.5 million in Gold Anomaly.

Under the memorandum of agreement, LionGold will have the opportunity to acquire up to 60% of Gold Anomaly's PNG subsidiary Anomaly, which owns the prospective Crater Mountain copper-gold project in addition to the Fergusson Island gold deposit and boasts in excess of one million ounces of gold resources.

The investment will be paid through three tranches of convertible notes, with funds to be channelled into advancing Gold Anomaly's PNG portfolio.

This will include starting mining operations at the Nevera deposit at Crater Mountain within 15 months, expanding the current 24 million tonne resource at Crater Mountain and reviewing the near-term production potential at Fergusson Island.

With a strong balance sheet and a focus on developing Australian gold assets into near-term production, Gold Anomaly executive chairman Greg Starr said LionGold was a perfect fit to the development equation.

"This transaction will enable us to further define then commence production in the high-grade zone, further define resources at Nevera, continue the hunt for the prized gold copper porphyry feeder system at depth, extend regional exploration, and transition the company to producer status far more quicker than we had initially envisaged," Starr said.

"Importantly, given the challenging state of capital markets, the proposed joint venture is structured in a way that minimises our need for further capital raisings prior to production, whilst still advancing our PNG assets."

Gold Anomaly shares jumped 20% on Friday with increased trading and were up 0.1c to 0.7c with very heavy trading this morning. 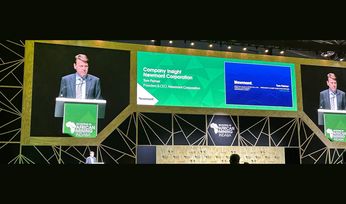 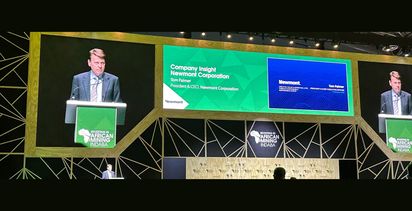