DESPITE higher revenues for the half year, PNG explorer Oil Search has recorded net profit after tax of $US107.5 million ($A102.8 million), a 6% drop on the corresponding period last year. 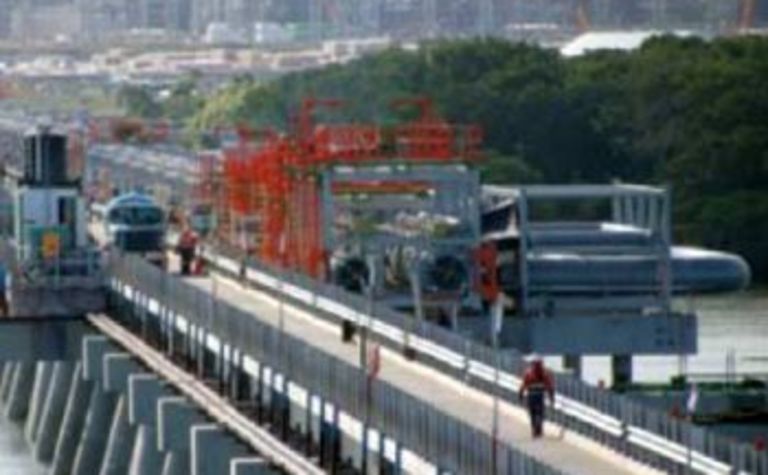 Production also suffered, dropping 8% drop for the half year down to 3.25 million barrels of oil equivalent.

However, despite the drop in production, revenue from sales increased 7% due to higher gas sales and rig income.

Oil Search said the reduced profit was largely down to an increase in expensed exploration costs.

On the exploration front, Oil Search told investors that discovering a substantial gas accumulation at P'nyang South was high up on the highlight reel.

In fact, it said with analysis of development options now underway, Oil Search said the discovery could underpin an expansion of the PNG LNG project.

Construction activities at the project have not hit their peak according to Oil Search, with a workforce of nearly 17,600 people working on the project.

More than 8500 PNG citizens have received training and more than 1300 local businesses given business development training by the PNG LNG JV.

Speaking on the election result in PNG, Oil Search chief executive Peter Botten was diplomatic, telling investors that it welcomed working with Peter O'Neill and his ministerial team.

While production levels were down for the first half and the Kumul oil leakage remains somewhat of a mystery to Oil Search and the market, it left its 6.2-6.7MMboe full year production guidance unchanged.

However, it admitted that production was likely to be in the lower end of the guidance.

It also said cash costs were likely to go up to between $23 and $25 per barrel, largely as a result of an increase in workovers and the timing of some key work programs.