Not over for PNG commodities

THERE was some heavy selling in European and US markets overnight but key commodity prices have made some noteworthy recoveries so far this week.

The commodities boom is over, according to Australian Resources Minister Martin Ferguson this week - but he has probably overlooked the possibility that China could embark upon more stimulus measures once it sorts out its leadership handover issues by the end of 2012.

In any event, there have been some fairly decent gains for some commodities.

Spot gold was trading around $US1665.85 an ounce in the past 30 minutes, about 3% higher than the close of last Friday.

Singapore Tapis crude closed at $124.47 a barrel overnight, up almost 2% from the end of last week.

Looking at our watchlists, a key standout is that Quintessential Resources has been hit by some hard selling. It's probably due to recent drilling results which did not impress some fickle investors, but there is a lot more drilling ahead for this explorer.

Key gainers include New Guinea Energy, Foyson Resources, St Barbara and Horizon Oil. They all had positive announcements this week apart from Horizon which released no news. 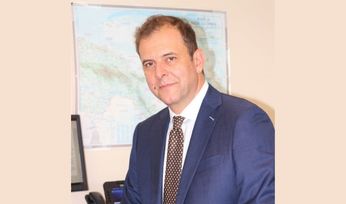 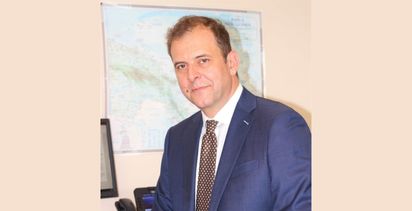