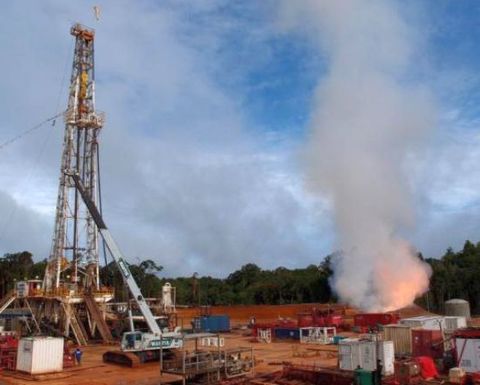 A stakeholder of this licence which was home to the successful Elevala-2 and Ketu-2 wells this year, KP revealed new resource estimates.

KP said the operator, Horizon, deemed the liquids contingent resource as economic for a liquids stripping operation and that development studies were continuing.

"In addition, the contingent gas resource is approximately 1 trillion cubic feet of gas and preliminary studies indicate it may be commercialised sooner than previously thought," KP said.

"A number of options are being reviewed by the operator, Horizon Oil (Papua) Limited, including the possibility of a midscale LNG project at around 1 million tonnes per annum similar to those operating in Europe with NORGAS and others."

The Tingu 1 well is expected to spud in the licence in the first half of 2013.

Horizon and Talisman's first commercial development in Western Province is the $US300 million Stanley field condensate recovery project in PRL 4, which is on track for first production in late 2013.

In late April, Horizon chief executive officer Brent Emmett told PNGIndustryNews.net that a design for the various components of the project could be used for a possible condensate stripping plant in PRL 21, which would save considerable time.

Importantly, at that time he expected the condensate yield to be about 60 barrels per million cubic feet of gas in PRL 21 compared to 30bbl/MMcf in PRL 4.

Despite better condensate ratios found in PRL 21, the Stanley condensate project was prioritised mainly due to logistical considerations.

The Stanley condensate project aims to produce 140MMcf of wet gas per day to result in the initial recovery of about 4000bbl of condensate per day using a two-train refrigeration plant in the field.

But copper, nickel hold up 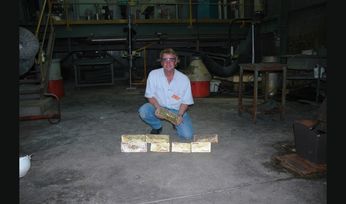