No need for deep-sea mining: Namah

OPPOSITION Leader Belden Namah has come out against deep-sea mining and reportedly said the Papua New Guinea government “just signed” a multi-billion kina LNG project – indicating a deal might have been struck over the InterOil-led Gulf LNG project. 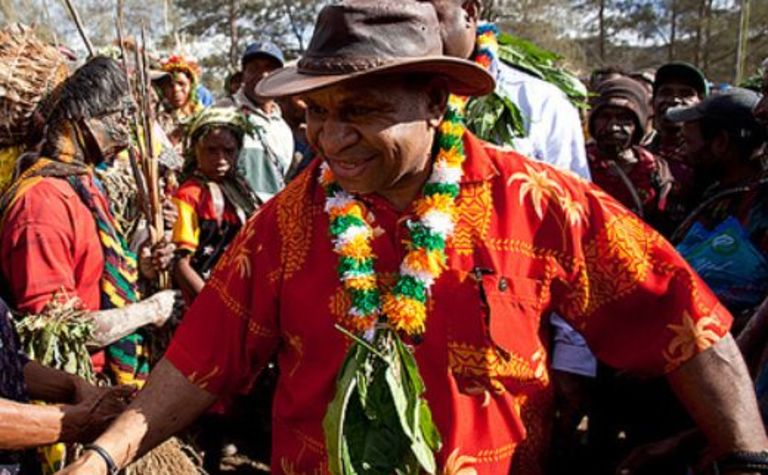 This revelation was amid his criticism of the government's involvement in Nautilus Mineral's Solwara 1 project in the Bismarck Sea.

According to The National, Namah said this LNG deal would no doubt propel and sustain PNG's economy for the "next 40 to 50 years".

"This is a government blinded by economic wealth, with no regard for future catastrophic social and economic consequences," Namah reportedly said in relation to his comments about "economically unnecessary" and "ethically wrong" government involvement with the Solwara project.

"PNG should not become a guinea pig or a testing ground for such projects," he added.

In opening Parliament last week, Governor-General Sir Michael Ogio said the PNG LNG and Gulf LNG projects would underpin the economy for the next 40 years.

It's still not clear when InterOil's hunt for a government-acceptable, world-class LNG operator for its Gulf LNG project will end. The process behind it started in October and the government is keen to finalise a deal. 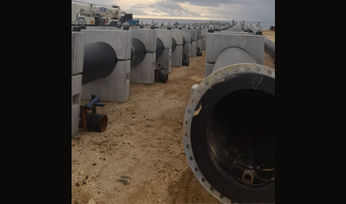 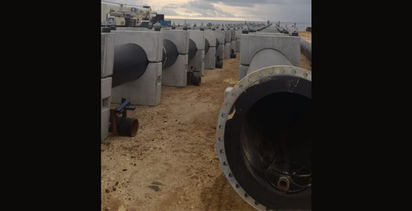