BARRICK Gold’s Porgera operation in Papua New Guinea has reportedly faced a “rampage” of destruction from its local workers after a miner and a bus driver were recently killed on the way to the minesite. 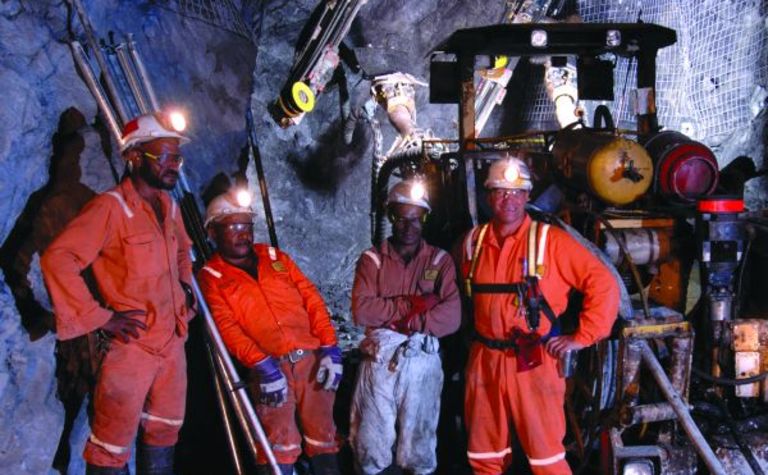 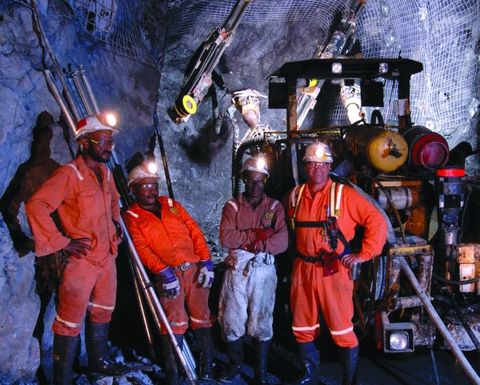 According to The National, at 4am on Tuesday the miner was slain by "traditional enemies" as he waited for the mine's hire bus to pick him up for work.

The newspaper reported that the murderers later tried to take off with the bus and attacked the bus driver when he resisted.

Barrick management reportedly refused to medically evacuate the bus driver who later died as "he was only a hired bus driver and not a full-time employee".

Relatives of the driver and other local workers consequently "mobilised and went on rampage destroying the national employee camp onsite and demanding the company accommodate them onsite to avoid such killings as their lives were at risk".

According to the PNG newspaper, the mine previously suspended production on Sunday due to a local worker backlash after a separate underground miner was killed by locals.

It reportedly followed a local worker petition to Barrick to provide safe onsite accommodation which came after an earlier slaying of a mine worker.

Tens of thousands of people have migrated into areas near the mine over the years.

While it employs a considerable security force, the mine remains vulnerable to gold-seeking site trespassers and even orchestrated raids from armed men. 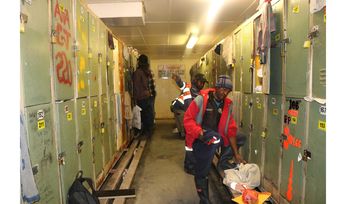 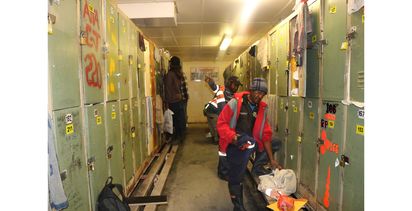