OPERATIONS at Newcrest Mining’s Lihir gold mine in Papua New Guinea resumed last night after the resolution of a dispute with local landowners which had forced production to be suspended since Sunday. 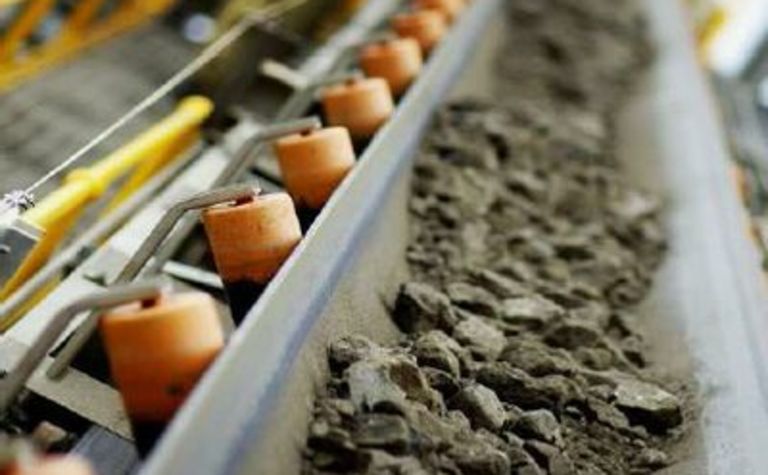 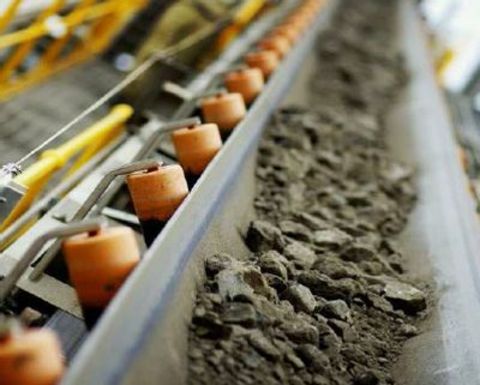 Newcrest yesterday held a meeting with stakeholders, including landowners and government representatives, regarding a dispute over the five-year review it was undertaking of the Lihir integrated benefits package.

"The parties have defined a pathway to resolve the causes of the dispute and agreed to work in a renewed spirit of cooperation to conclude the review of the integrated benefits package," the company said in a statement.

In a previous statement to the Australian share market yesterday, Newcrest said the Lihir Mining Area Landowners Association required that mine production be suspended until the dispute was resolved.

The processing plant remained on standby until all facilities were secured, with operations finally resuming last night.

The company did not specify what the dispute entailed, however, tensions between the gold heavyweight and local landowners have been ongoing for years.

"Newcrest is striving for the prompt resolution of the matter and the resumption of production," the company said.

According to the Australian Associated Press, the dispute stemmed from negotiations over benefits paid to the landowners at the Lihir site.

Lihir is located on Niolam Island, 900km north of Port Moresby in the New Ireland province of Papua New Guinea.

The company is currently undertaking a $US1.3 billion ($A1.2 billion) million ounce plant extension at Lihir. 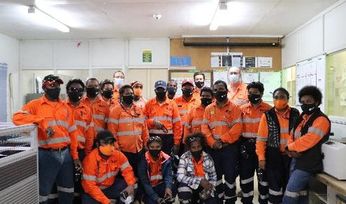 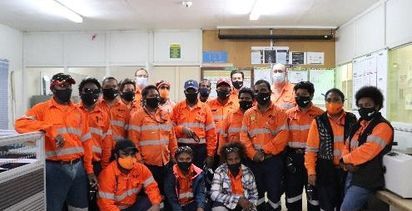