FOYSON Resources is poised to bring Philippines copper and zinc miner TVI Pacific into at least two of its PNG projects, as TVI agrees to buy a 9.96% stake in Foyson through a share offering worth $A884,000. 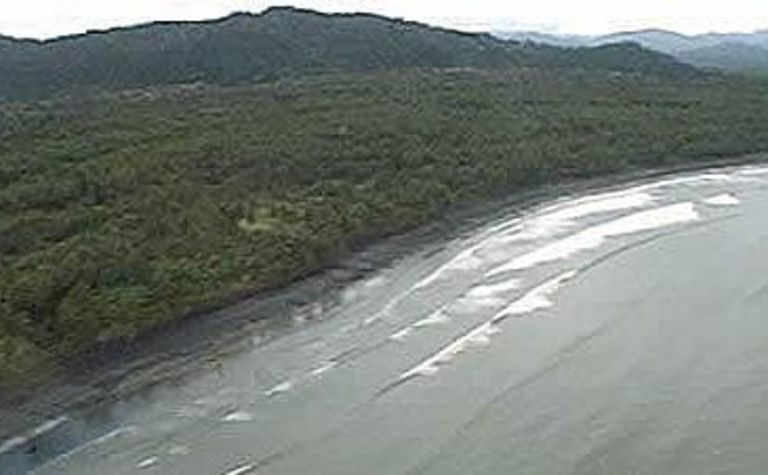 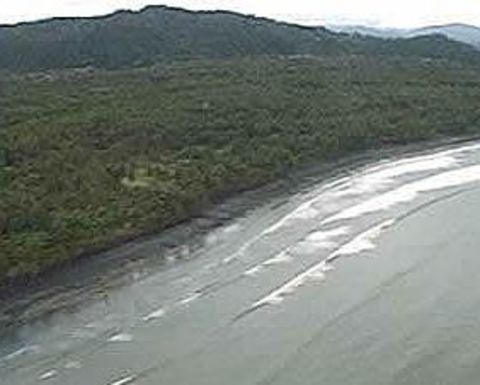 The placement of the 68 million Foyson shares at 1.3c each to TVI is expected to occur on Monday.

A second and more significant placement to TVI could lift the miner's stake in Foyson to 25%, but it requires shareholder approval.

In its update from the landmark heads of agreement between the two parties last week, Foyson said joint venture agreements were executed for Foyson's Amazon Bay iron sands project and New Britain projects in PNG.

On the two JVs, Foyson previously said that TVI could earn a 10% interest in the Amazon Bay iron sands project for $2 million and the right to earn a further 20% by spending a further $5.5 million.

Foyson previously revealed that TVI aims to spend at least $1.25 million to earn a 12.5% stake in Foyson's copper and gold projects in New Britain and has the option to earn a further 42.5% by spending another $5.25 million. 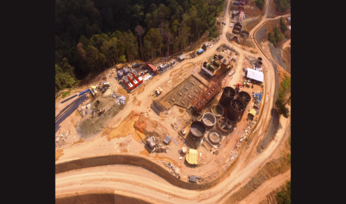 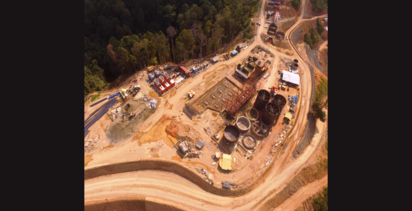 Another $3M for gold-silver mine