NEWCREST Mining and Harmony Gold are eyeing annual production of up to 720,000 gold ounces and 380,000 tonnes of copper from their $US4.8 billion ($A4.63 billion) Golpu block cave mining project in Papua New Guinea. 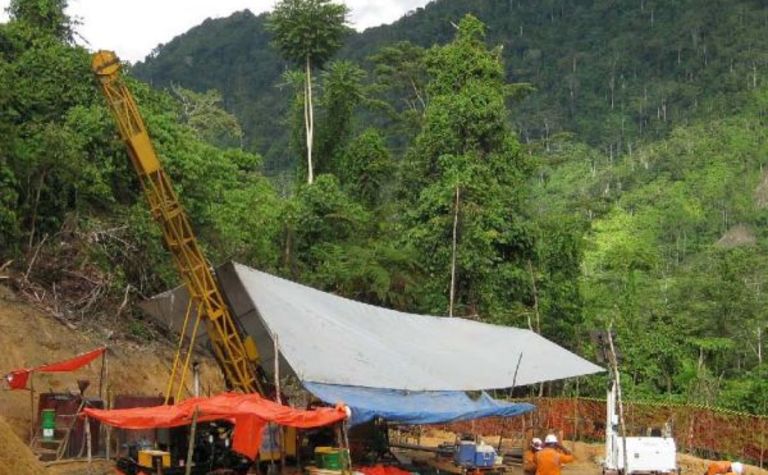 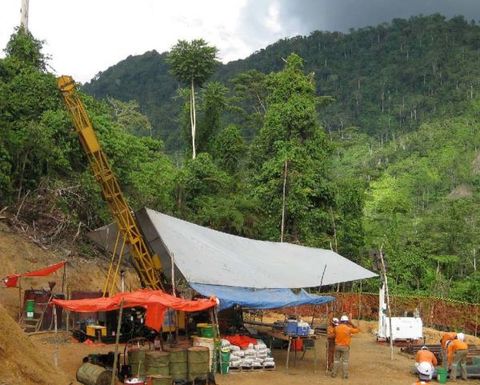 New reserves indicate there is a 26-year mine life. First production is expected in 2019.

Instead of releasing the long-awaited prefeasibility study for the combined Wafi-Golpu project, the Morobe Mining Joint Ventures (50% Newcrest, 50% Harmony) unveiled its findings on the underground Golpu porphyry deposit.

Newcrest said Wafi, the high sulphidation gold-silver epithermal deposit which could fall within open cut amenable depths, is in a concept study phase which is likely to advance into a PFS later this year.

The upgraded Golpu probable reserves of 450 million tonnes at 0.86 grams per tonne gold, 1.2% copper and 1.4gpt silver were calculated on a net value basis with assumed prices of $1250/gold oz and $3.10/pound copper.

This equated to 12.4 million oz of contained gold, 5.4 million tonnes copper and 19.7Moz of silver.

Touted as a large, long-life and low-cost underground mining opportunity, the total operating cost for the two lift areas was estimated at $22.65/t for the concentrate produced, while there is scope for a deeper, third lift expansion.

Under its base case, the PFS envisioned peak annual production of 550,000oz gold and 330,000t copper. This is compared to 720,000ozpa gold and 300,000tpa copper under the "enhanced" case, which used higher production and strong gold recovery figures.

While the projected $4.8 billion capital expenditure estimate will be subject to review, outstanding considerations for the next feasibility stage in the first half of 2013 include where to place tailings dams, and possible options for power generation and ship loading facilities.

So far the PFS has foreshadowed the development of two declines, one for access and the other for a conveyor system, while other planned infrastructure includes a dewatering system, electrical reticulation and ventilation systems, crushers and conveyor transfer stations.

"This is an exciting project and we are keen to progress it to the next phase following further consultation with stakeholders to ensure alignment," MMJV said.

While PFS work for the nearby Wafi deposit is behind Golpu, an industry source told PNGIndustryNews.net that Wafi could still be developed earlier, allowing for the Wafi-Golpu project to start up in 2017 in line with earlier expectations. 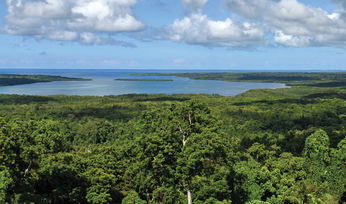 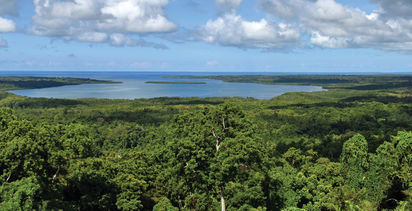