A threat to big budget LNG 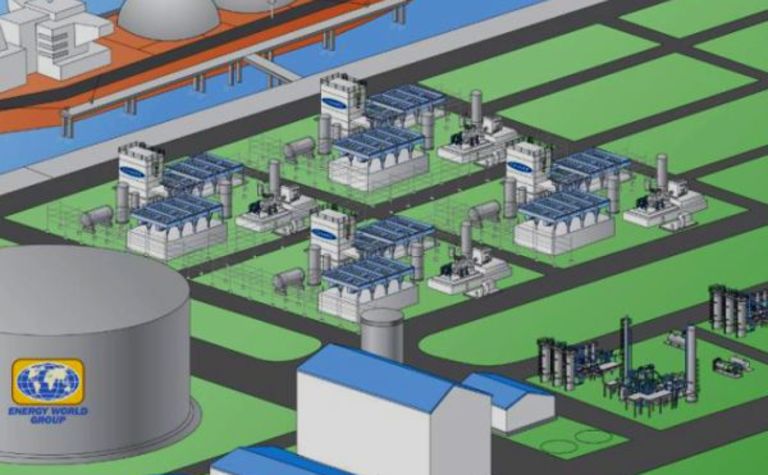 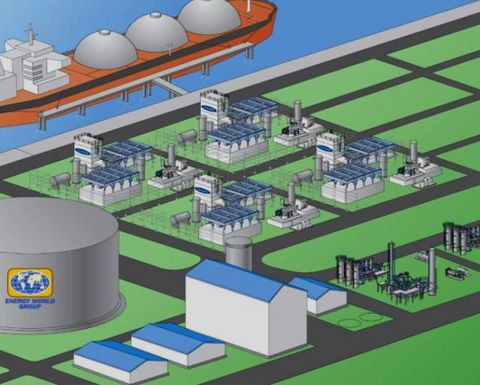 For the uninitiated, modular LNG plants are built by bringing in small capacity, easy transportation-designed modules of the key plant components for assembly on site.

This approach is largely possible thanks to the technical innovations made by the likes of Siemens and Chart LNG. It offers the flexibility to incrementally expand capacity by adding more modules.

But the biggest drawcards are the shorter construction periods and the smaller price tag when compared to building industry-standard, conventional LNG plants.

Elliott believes a shift towards modular LNG is already underway. He recalls being seen as a "pariah" five or six years ago compared to the welcome reception he got at a Zeus LNG conference in Texas last year.

"Today everyone wants to talk about modular LNG," he told PNGIndustryNews.net.

"We're starting to see smaller modules throughout China to get the gas and monetise it.

"We're starting to see the trend towards it where people have smaller gas fields and want to move much quicker."

Elliott typically questions why conventional LNG plants cost so much and has some theories in this regard.

"Although the big boys still keep talking up many billions of dollars for an LNG plant - which to me is only ripping off the governments because by telling everyone it's a very expensive plant you are able to depreciate and avoid paying tax in those countries - the actual capital cost we pay to Chart and to Siemens is the same that all the other people will pay," he said.

EWC offers pre-assembled LNG unit modules for 0.5 million tonnes per annum capacity or 1MMpta capacity each. Enough of them hooked up together can provide a respectable amount of total output.

A conventional LNG plant is purpose-built on site for its designed capacity, but Elliot believes its electric drive motor-powered, modular units can run more cost-effectively, plus separately save money on maintenance.

"Whereas we are capable of just taking one unit out of service and still keeping everything running."

InterOil remains in talks with various parties over selecting a PNG government-approved LNG operator for its Gulf LNG project. While they have stepped up since the mid-year election, the formal process kicked off last year in October.

On the basis that InterOil's plans to develop a 3MMtpa EWC-designed modular LNG plant are supported by whoever becomes the new project operator, Elliott provided some estimates on how long it could take to deliver the LNG plant.

He told PNGIndustryNews.net that EWC could have a 1MMtpa modular LNG plant on site (two 0.5MMtpa units) in 6-9 months and a further 1MMtpa of capacity about 3-4 months later.

Given the project's location in remote Gulf province, Elliott said EWC would put in a gas-fired power station to supply electricity to its LNG units.

"Putting in a power station gas turbine is about 9 months and for the steam turbine it could up to one-and-a-half years.

"The other thing we do is big cryogenic tanks. We got the licence from GTT of France for the membrane tanks and we do all our own slipforming, so we could be on site starting the tank work in 3-4 months. "

Elliott said all the engineering was done so Chart LNG would produce the equipment quickly.

"We're already in discussion with them on timetables," he said.

While the final makeup of the Gulf LNG project is subject to the outcome of the ongoing operator hunt, capital expenditure estimates for the project, which is targeting at least 5MMtpa (2MMtpa from floating LNG), are less than $US6 billion, while the expected first export timeframe will be extended from late 2014 by at least a year.

This capex level compares to the on schedule and under construction $15.7 billion, 6.6mtpa PNG LNG project, which has the challenges of developing infrastructure in the difficult terrain of the Southern Highlands.

GTT specialises in the design of membrane containment systems for LNG transportation and storage.

'If you leave, you may not be allowed to return' 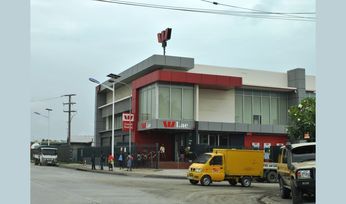 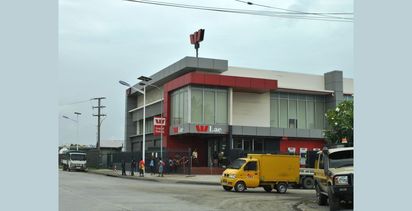