THE Chinese-built $US1.5 billion Ramu nickel-cobalt mine in Papua New Guinea remains in various stages of commissioning, with the first export shipment of an out-of-spec product concentrate expected before the end of the year. 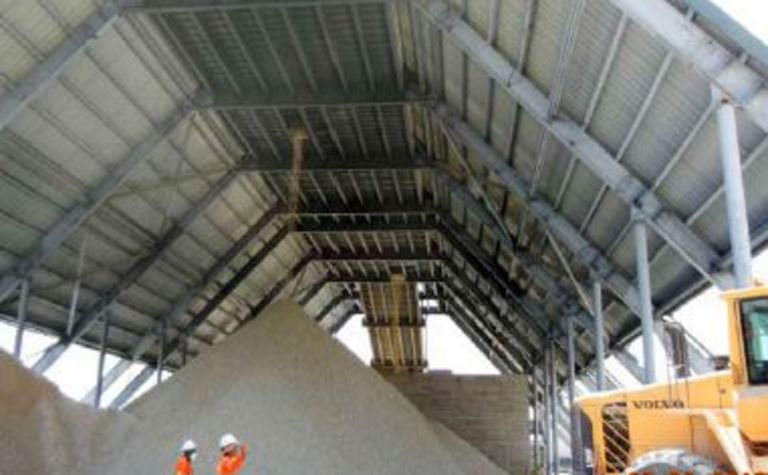 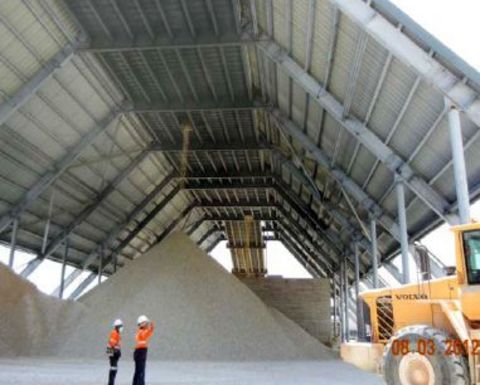 "The first shipment of product is expected in the December quarter and given it will be of early commissioning material it may not be at full specifications," Highlands Pacific managing director John Gooding said.

"However, it is still an important achievement for this world-class project. The Ramu project is among the largest and most modern plants in the last decade and, with most of the hard work behind it, Highlands will now be able to enjoy the spoils of its carried position in the project."

A wet nickel laterite mine, which received the final court clearance to use its deep sea tailings placement system before Christmas last year, the plant is yet to get all three

"The next milestone for the plant will be to bring HPAL autoclave circuit #1 back on-line and to operate both HPAL #3 and #1 simultaneously," Highlands said.

"The following milestone will be to commission the third and final circuit as well as the acid plant. The acid plant will allow the operation to produce acid from sulphur rather than purchasing acid and is required in order for the project to operate the three HPAL autoclave circuits at full production."

The mine aims to hit its long targeted annual production rate of 31,150 tonnes of nickel and 3300 tonnes of cobalt by mid-2013 to become one of the world's top 15 nickel producers. Most of the mine's mixed hydroxide concentrate product is destined for China.

Located 75km west of the provincial capital of Madang, the Ramu operation is 85%-owned by China Metallurgical Construction Company.

Highlands owns 8.56% and through its joint venture has an option to increase its stake to 11.3% once the project development debt is paid off. 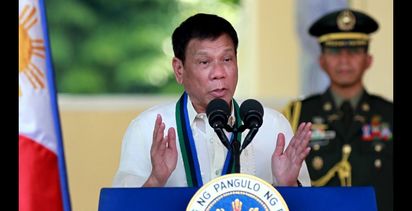