INVESTIGATIONS into the two recent fatalities on board the Stena Clyde semi-submersible rig could impact Oil Search’s plans to spud at least two wells in the Gulf of Papua and farm-out negotiations which are underway for licences in the region. 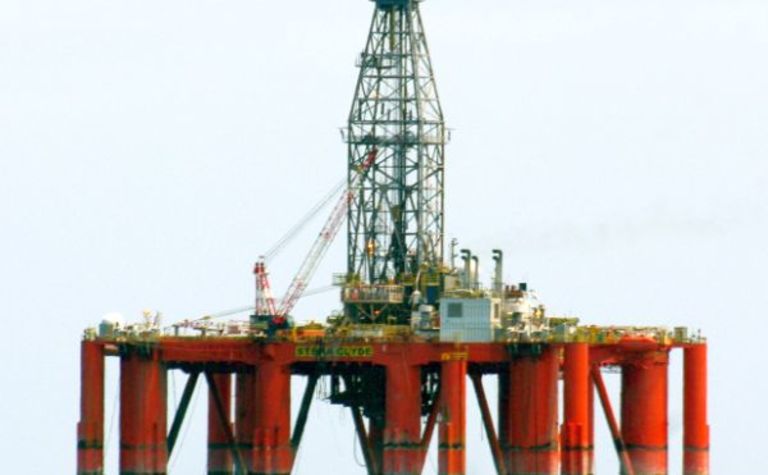 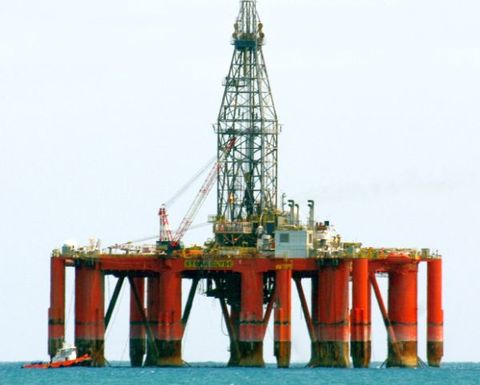 Oil Search confirmed to PNGIndustryNews.net that it did contract the rig for its offshore drilling campaign in Papua New Guinea, with drilling scheduled to start in late 2012 and to continue into the first quarter of 2013.

An Oil Search spokesperson said any delays were dependent on the investigation's duration and outcome.

According to Australian Workers Union claims to the press, the two men who died a week ago on the Origin Energy-contracted rig in Victoria's Otway Basin were fatally struck by a piece of machinery which had failed.

Victorian police revealed the deceased were 32-year-old Peter Meddens from Darwin and 60-year-old Barry Denholm from Lossiemouth in Scotland.

An electrical fire incident had since occurred on the rig.

Back in June Oil Search was expecting to finalise a deal at some stage in the September quarter.

Possible LNG and liquids commercialisation opportunities could emerge from drilling various targets in the Gulf of Papua plus onshore in the Gulf province.