PNG Gold Corporation is bringing in four new diamond core rigs to scope out its Imwauna project on Normanby Island. 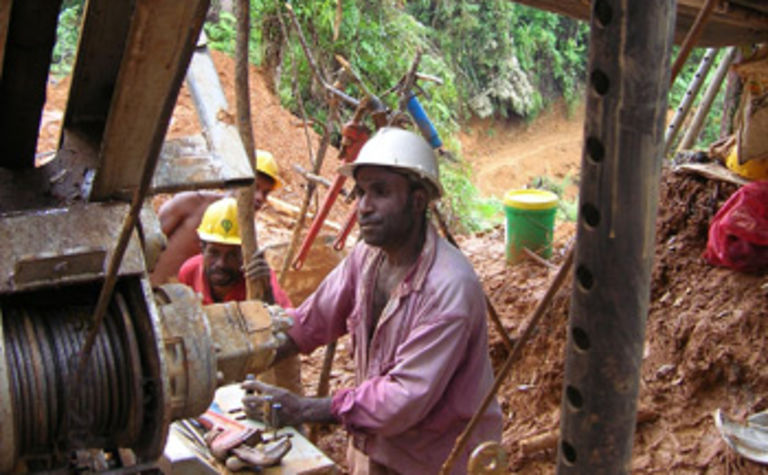 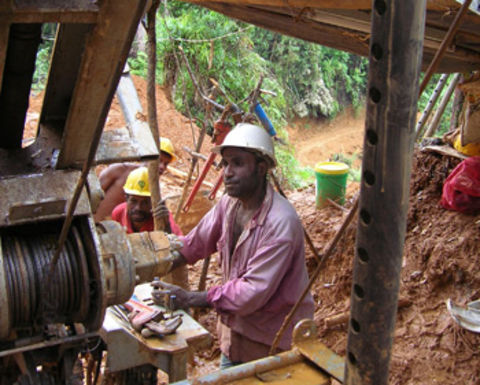 "The expectation is that once all four drills are in operation the company will be capable of drilling on average over 10,000 metres per month," the explorer said.

"The main focus of this drill program is to better define and extend the Imwauna zone along strike and to depth and to evaluate several gold in soil geochemical targets in the area."

The Toronto-listed explorer has also appointed a new director and chief financial officer.

Mining veteran Bryan Nethery, who played an integral role in restarting the challenging Piedras Vedes copper mine in Mexico, was appointed to PNG Gold's board as a director last week.

The explorer also appointed China-savvy Rick Low as its new CFO. Low was once a vice president of finance for China Gold International Resources, which was formerly known as Ivanhoe Mines subsidiary Jinshan Gold Mines.

Oil imports cannot be paid for in kina 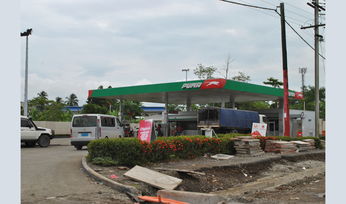