Gold past its peak - for now

LEADING metals consultancy Thomson Reuters GFMS expects gold to rise for the remainder of the year, though gains will fall short of peaks of more than $US1900 an ounce seen last year. Meanwhile, ANZ Research did not rule out a near-term surge to $1750/oz. 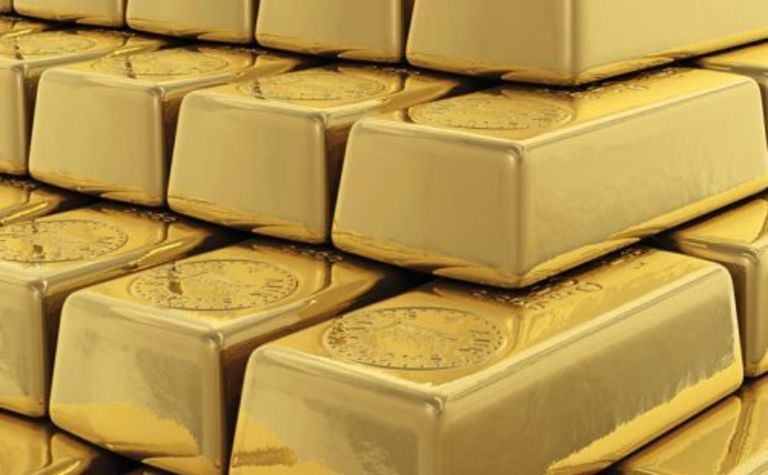 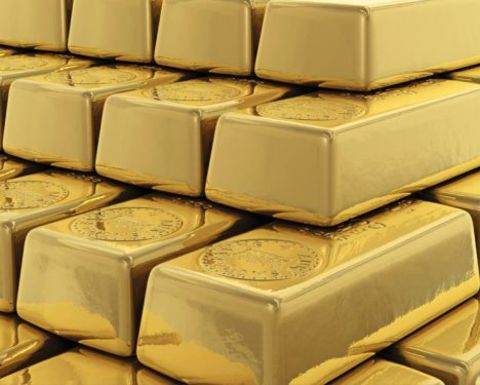 "I think we're on pretty safe ground. Saying that, we've already seen the lows for the year and firmer prices, particularly towards year-end, are on the cards," he said.

"But we're also expecting a bumpy ride looking ahead - any intensification of the Eurozone crisis or dashing of hopes for further easing by the Fed and you could easily see the rally derailed for a while."

He noted that gold's sensitivity to government monetary policy, with gold boosted by any talk of quantitative easing in the US.

The market has seen such movement in the past few days, with comments from Federal Reserve chairman Ben Bernanke indicating further stimulus measures working in gold's favour.

"We've recently seen how gold can react sharply to any prospect of more QE in the US and we're fairly confident that some form of easing is more likely than not in the end. We may have seen periodic items of good news on the US economy, but that invariably seems followed by bad, and this is all before a probable slowdown in both European and Chinese economic growth," Klapwijk said.

"Neither can we ignore its domestic problem of the fiscal cliff, with all the uncertainty and recessionary potential bound up in that."

GFMS said world investment in the second half of last year reached a record 970 tonnes worth $53 billion.

The consultancy said it did not expect buying to reach such levels this year, though investment was still forecast to be at historical highs.

Mine production was expected to increase slightly in the current half, though full-year gold production was forecast to be below initial expectations due to a raft of lowered guidance figures from miners.

"Gold is testing resistance towards $1700, while support is around the $1678 mark," it said in a commodity report.

"We may have to wait until the end of the week for US non-farm payrolls to trigger a break. A weak number would cement market expectations for QE and be enough to push gold towards $1730-$1750." 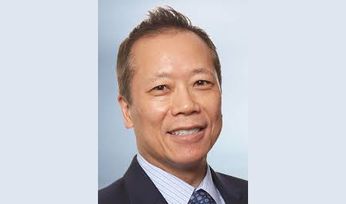 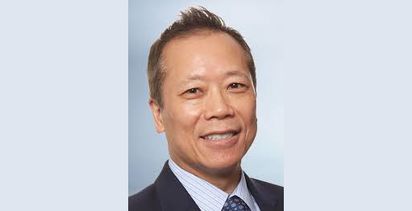