A former staffer of New Guinea Gold has tried to wind up the company on the grounds of insolvency over her claims she has not received $A59,062 promised as a termination payment. The matter brought forward by Lucienne Ten Kley against NGG was due to be heard in Queensland's Supreme Court last week but has since been adjourned to next Monday (September 17).

NGG, the owner of the small Sinivit gold mine in PNG, said it has no intention of allowing any winding-up proceedings to be "commenced against" it.

In any event, NGG recently boosted its cash position by at least $177,641 through selling Coppermoly shares at the end of August. 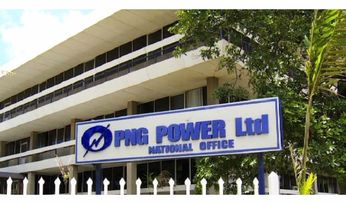 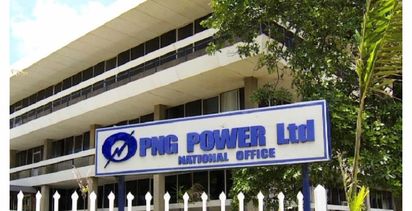