A recent presentation by Energy World Corporation revealed that Talisman Energy and its partners in Papua New Guinea’s Western Province might seek to develop at least a 2 million tonnes per annum modular LNG terminal on Parama Island southeast of the Fly River delta. 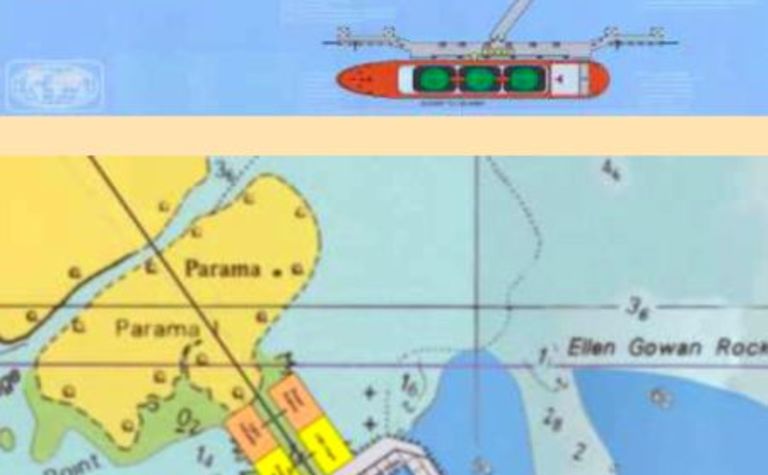 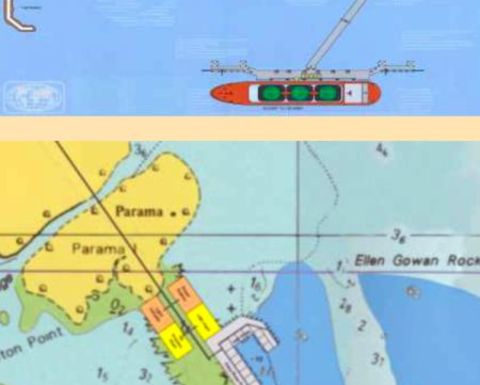 Talisman has long pursued a strategy of accumulating 2-4 trillion cubic feet of gas in the province for monetisation via LNG as part of a consortium.

It doesn't get the same kind of media attention but this Talisman-led group is pursuing what is the third LNG project for PNG after ExxonMobil-led PNG LNG and InterOil-led Gulf LNG.

As part of this agenda Talisman farmed out various stakes of nine licences in this region to Mitsubishi, a significant downstream player, in February for $US280 million.

Unlike Talisman's established condensate stripping project plans in the province with Horizon Oil, the path for commercialising the gas is yet to take a concrete form as more resources need to be defined.

Horizon has previously flagged that a floating LNG development could even be considered but a presentation by EWC executive director Brian Allen at the CLSA Investors Forum in Hong Kong this week indicates that modular LNG is a favoured option.

On one of the EWC-announced presentation slides which are all labelled "strictly confidential", the Parama Island LNG project is targeting initial capacity of 2Mtpa with a flagged expansion to 5Mtpa.

EWC said this modular LNG terminal would be developed in conjunction with a deep water port and power station.

Talisman wasn't mentioned but the map on this slide marks out a pipeline route which starts from the gas fields in licences held by Talisman, Horizon and other Western Province players.

Last month a Talisman spokesperson told PNGIndustryNews.net that Mitsubishi had become a full joint venture partner in eight of its licences so far.

"We are working together on a three year forward exploration program and considering monetization options including tie-in to a third party facility or construction of an LNG export facility in the PNG Foreland," he said.