AT LEAST two supermajors have made bids for an operating stake of the Gulf LNG project in Papua New Guinea according to InterOil chief financial officer Collin Visaggio. 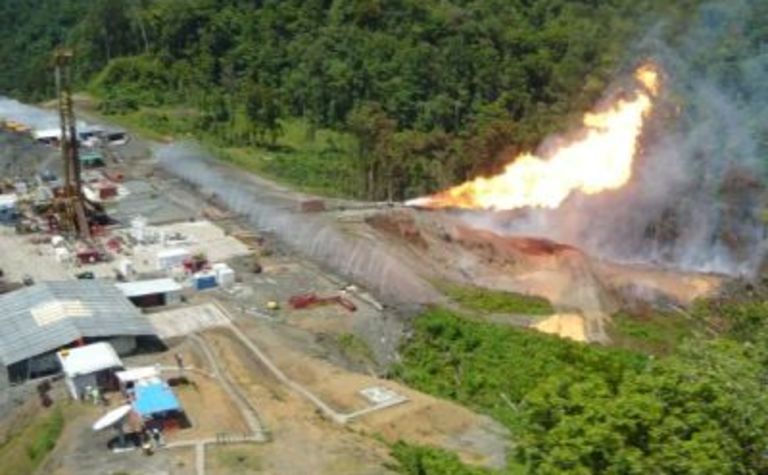 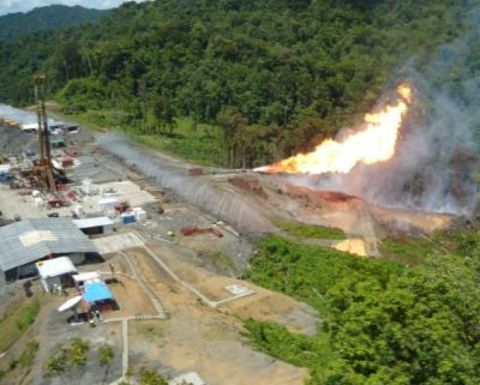 PNGIndustryNews.net recently heard of a second supermajor making a bid but will not reveal the party's identity to avoid causing disruptions to the ongoing process.

While Visaggio is legally restricted on what he can reveal, he has at least commented on the number of high profile bidders so far.

"There is more than one supermajor involved … I can confirm that," he told PNGIndustryNews.net.

The project operator hunt is almost a year old but Prime Minister Peter O'Neill wants an outcome in December.

The process is run by three investment banks and is designed to meet the requirements of the 2009 project agreement with the government which require it to be economic and world class.

However, Visaggio revealed the agreement did not specify which liquefaction process to use.

It is relevant because InterOil has previously supported an onshore and offshore combination of modular and floating LNG development - an approach Petroleum and Energy Minister William Duma labelled as "fragmented" last year.

Visaggio explained why the 2009 project agreement did not limit the development path to take.

"It doesn't specify that because that all comes down to [the fact that now] we are in 2012, what is the best process to build today that is the most economic and delivers the outcomes that everyone is happy with?"

The negotiations underway between competing parties have also generated interest on whether InterOil could be subject to a takeover offer.

The CFO said the shortlisted parties were not legally prevented from making a friendly bid for InterOil.

Visaggio also indicated what would happen if a supermajor outside of the Gulf LNG bidding process made a hostile takeover attempt for InterOil.

"If it's someone who is not involved in the process we can release the existing shortlisted bidders to make a bid should they wish - that's the white knight story."

Such a move would surge InterOil's share price upwards and could thwart a hostile takeover.

Ultimately the development approach for Gulf LNG will depend on which party or consortium is selected through the process which also requires PNG government approval.

Visaggio said the process was going very well and he was very pleased with the support from the government.

While there are at least two LNG-savvy supermajors involved, a consortium of Korea Gas Corporation, Japan Petroleum Exploration and InterOil's Japanese condensate stripping plant partner Mitsui is also in contention.

The time lost on the operator hunt has hit project timelines with InterOil expecting first LNG exports in late 2015 or early 2016.

A few months ago Duma indicated he was comfortable with the LNG plant being based in Gulf province, which is home to InterOil's Elk-Antelope discoveries that underpin the project.