NEWCREST Mining has reduced production at its Lihir gold mine in Papua New Guinea due to electrical issues, though the miner insists the issue won’t affect its guidance. 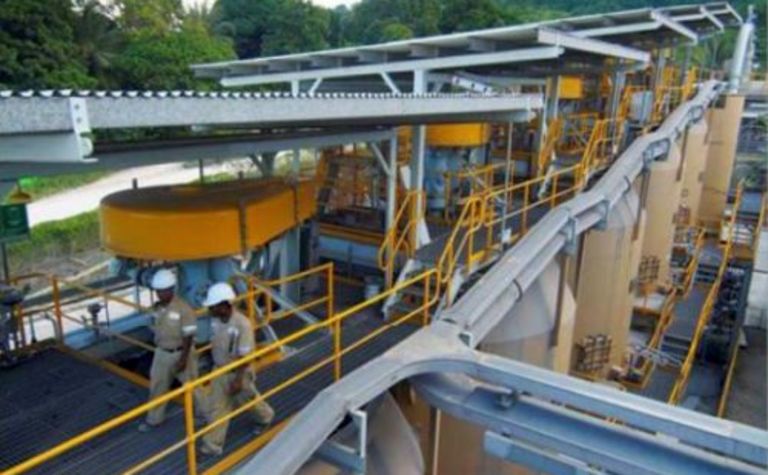 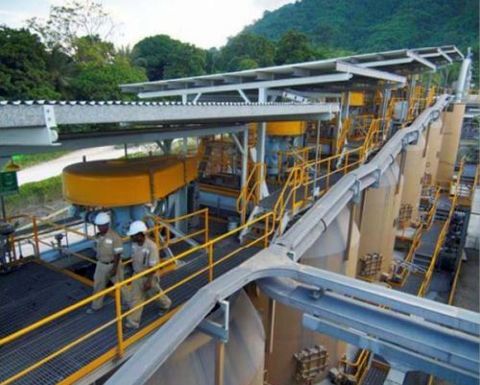 Output at Lihir has been temporarily reduced to about 25% of its capacity due to an issue with the electrical system in the main oxygen plant, which supplies oxygen to the autoclaves.

The company's maintenance team, as well as the equipment manufacturer, are addressing the issue and aim to have the plant ready for restart in the next few days.

Newcrest expects full production capacity to be restored within 10 days and has left its full-year guidance for the year for Lihir unchanged at 700,000-900,000 ounces of gold.

Due to lower production from Lihir and also the Ridgeway mine in New South Wales, Newcrest expects output to be around 460,000oz for the September quarter.

Today's news comes a little over a week since Newcrest announced a failure in part of the conveying system at Ridgeway, impacting production by around 5000-10,000oz of gold and 100-200 tonnes of copper.

The repairs at Ridgeway are ongoing but are expected to be completed next week.

Newcrest stressed that the drop in output at Lihir would not affect the million ounce plant upgrade at the mine, which remains on track for completion in the December quarter.

The open cut mine based on a geothermally active but extinct volcanic crater had 31.5 million ounces of reserves at the end of 2011 and production reached 604,335oz at cash costs of $A560 per ounce in the 2012 financial year. 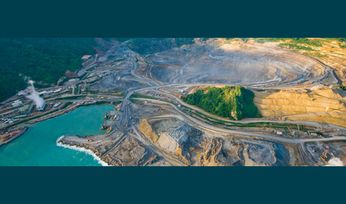 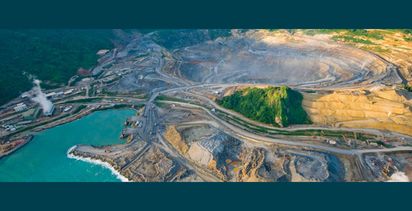 Cracker time ahead for Newcrest