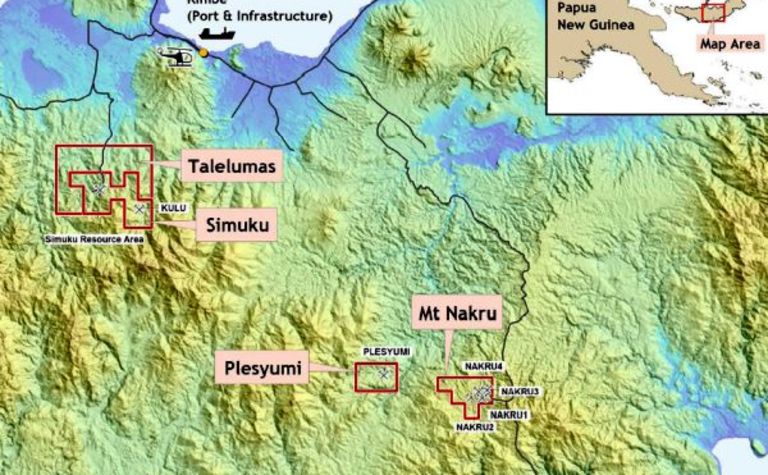 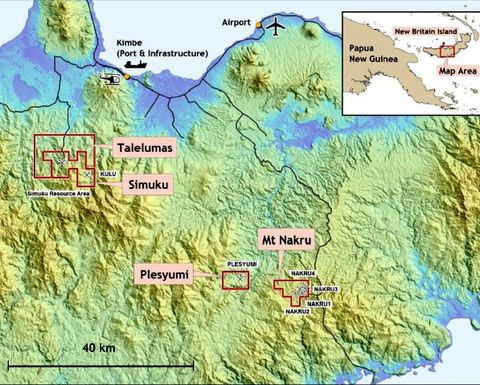 Based on the mining rates of the CMS, Coppermoly said Nakru-1 could produce 76,500 tonnes of concentrate grading 25.1% copper and 8.3 grams per tonne gold.

The explorer said the CMS indicated the project had a net present value of $US291 million based on a copper price of $3.34 a pound, plus other factors such as royalties, tax and mill recovery estimates.

The CMS and supporting metallurgical testing further cement the business case for starting a prefeasibility study.

"Assays of the final concentrate indicate that it will be easily sold to smelters with no significant penalties given for various trace elements," Coppermoly said.

"Recoveries of gold may be improved with further testwork."

The CMS was based on an open pit extracting 5 million tonnes per annum run of mine ore over an eight-year mine life at an estimated capital expenditure cost of $458 million.

The study, undertaken by Swain Engineers, found there could be a return on investment in two years with operating costs forecast at $16.50 per tonne of ore.

There is also a lot of scope to expand resources.

The study was only based on 27 diamond coreholes at the Nakru-1 deposit, with only three holes completed at the Nakru-2 prospect just 1km away.

Barrick Gold, which aims to divest the 72% stake of the project it earned from Coppermoly early this year, is undertaking more drilling to keep the tenement in good standing. 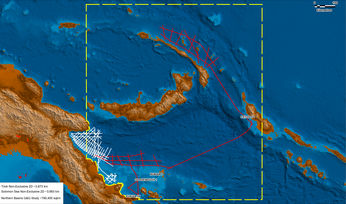 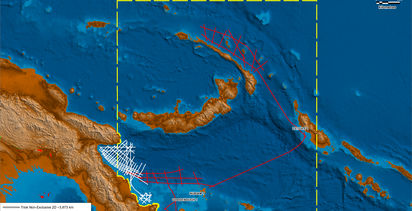