FORMER PNG treasurer Bart Philemon and Professor Ross Garnaut have won spots on the board of explorer Highlands Pacific. 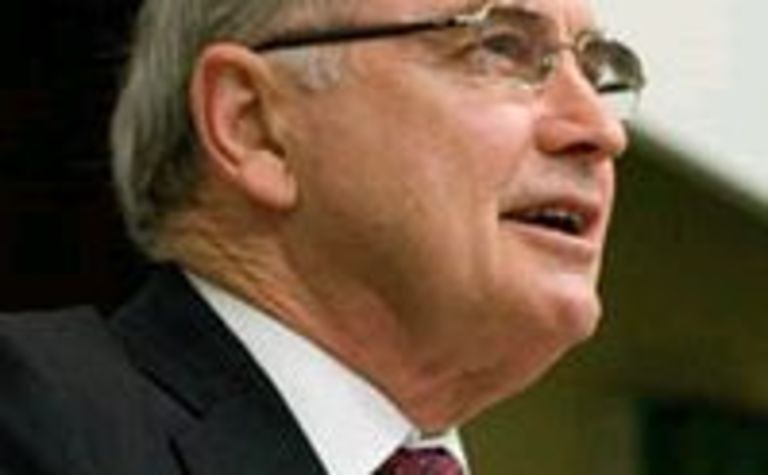 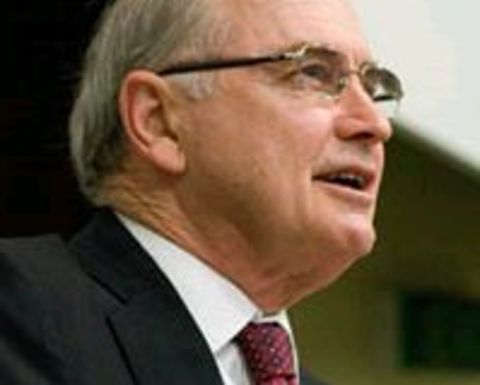 Philemon, who lost his Lae Open seat in one of the biggest upsets of the recent election, will replace retiring Fiu Williame-Igara as a non-executive director.

Garnaut is the new Highlands director nominated by the Ok Tedi mine-linked PNG Sustainable Development Program Limited, which completed a $US15 million placement to earn a 13.04% stake in Highlands in July.

"We are very privileged to welcome to our board two such outstanding directors," Highlands chairman Ken MacDonald said.

"Philemon has, among many appointments, been chairman of Air Niugini, a director of Oil Search Ltd from 1986 to 1993, and has held a number of ministerial posts in PNG governments, including Minister of Foreign Affairs and Minister for Finance and Treasury.

"Professor Garnaut has had a number of influential appointments with the Australian government, is currently chairman of the Papua New Guinea Sustainable Development Program Limited, and its nominee director on the board of Ok Tedi Mining Limited, and was foundation chairman of Lihir Gold Limited from 1995 to 2010." 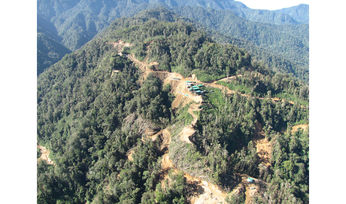 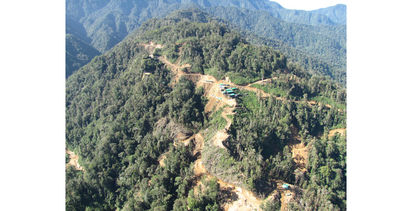