THREE people drowned in the rising waters of Lake Kutubu on Sunday as recent heavy downfalls added to the impact of last month’s flood disaster in PNG’s Southern Highlands. The rains have not affected Oil Search’s nearby production. 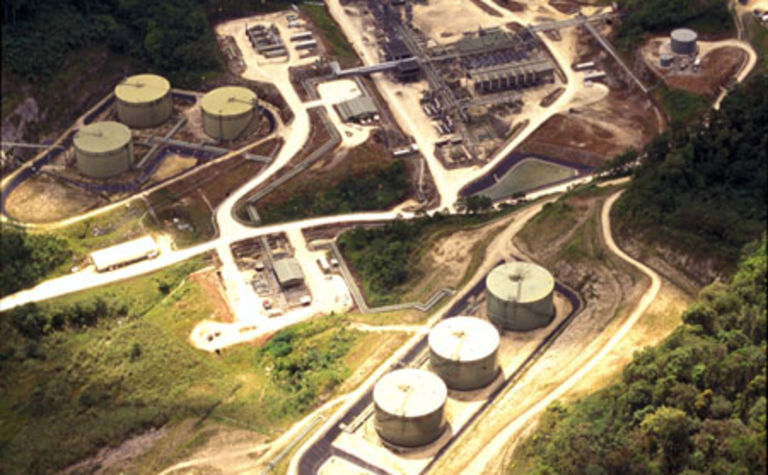 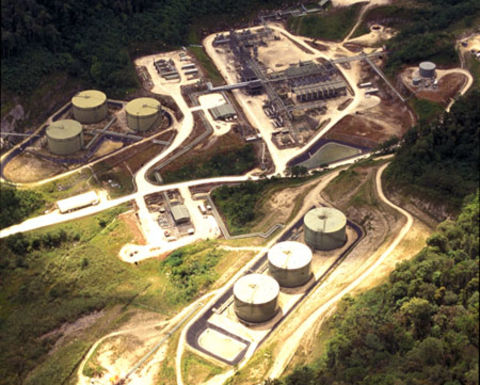 According to the Post-Courier, two locals and a Year 10 student drowned after the canoe they were in capsized.

"We had a very high rainfall last week and the level of the lake has risen to an unprecedented and threatening level," provincial disaster coordinator Martin Pat said.

"It has cut off roads, covered food gardens and homes, and prevented people travelling."

An Oil Search spokesman told PNGIndustryNews.net there were no impacts on its production.

"However, the flooding has delayed movement of drilling rigs, which will result in some minor delays to our development drilling program," the spokesman said.

"At this stage we do not expect these delays to materially impact future production, appraisal or exploration. Also, we will need to do repairs to some of the roads - again, not expected to be material."