COTT Oil & Gas has closed its initial public offering as it prepares to list on the Australian Securities Exchange as part of its quest to unlock reserves offshore Western Australia and onshore PNG.

It successfully raised $6 million at an issue price of 20c per share, allotted with a one-for-five free attaching option exercisable at the issue price on or before the end of 2015.

At listing, Cott will have 66.6 million shares outstanding and a market cap of $13.3 million.

It said it was planning to use the cash from the IPO to fund exploration offshore WA and onshore PNG.

The permit is adjacent to Shell's WA-384-P, where the supermajor is drilling the Palta-1 exploration well on the Palta prospect, 18% of which is located in WA-460-P.

PPL 435 covers 5346sq.km and is in the final stage of licencing. It is about 45km southwest and updip of PRL 21, which hosts the Elevala and Ketu gas fields.

Meanwhile, an application covering the 13,122sq.km PPL 436 has been approved by the PNG government.

Cott said it expected to list in early January. 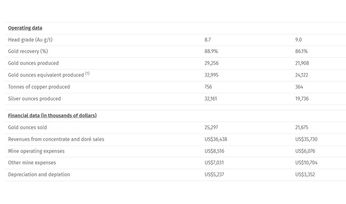 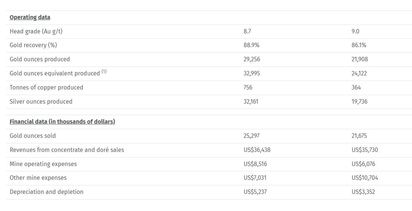 St Barbara gets cash for mine