INTEROIL has extended key dates on agreements signed with Mitsui and Energy World Corporation as part of its LNG project in PNG, as it continues to search for a “world-class operator”. 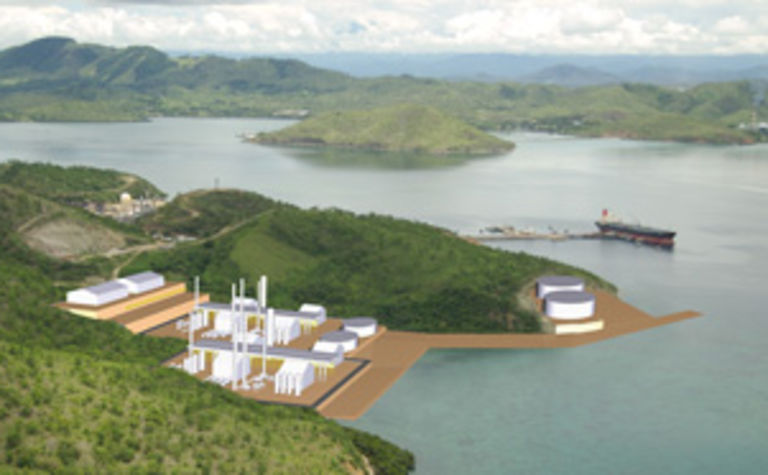 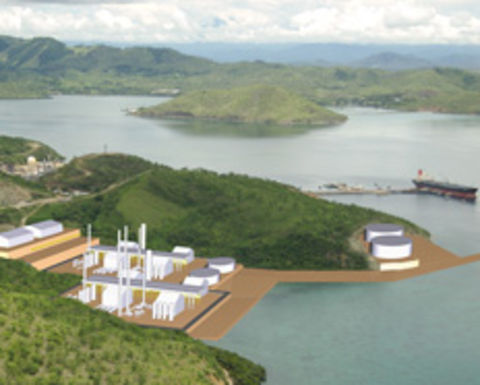 It told US regulators that it had extended the dates in the contingent LNG project agreements with Mitsui and Energy World Corporation to "provide flexibility for partner selection and final investment decision".

Both agreements are conditional upon InterOil reaching the go-ahead for the project from the PNG government.

InterOil has been forced to alter its plans for the LNG project by the PNG government, which would prefer a "big name" come onto the project to operate a larger LNG plant than InterOil had originally planned.

It and joint venture partner Liquid Niugini Gas had secured approval from the government for a 3.8Mtpa LNG plant, fed by gas from the Antelope and Elk fields.

Meanwhile, InterOil has hit the largest single hydrocarbon column to date at the Antelope field, with Antelope-3 tapping a 701m column.

The third well shares the same water contact with the previous two wells.

The forward program is to run remaining wireline logs, before casing and suspending the well as a future producer.