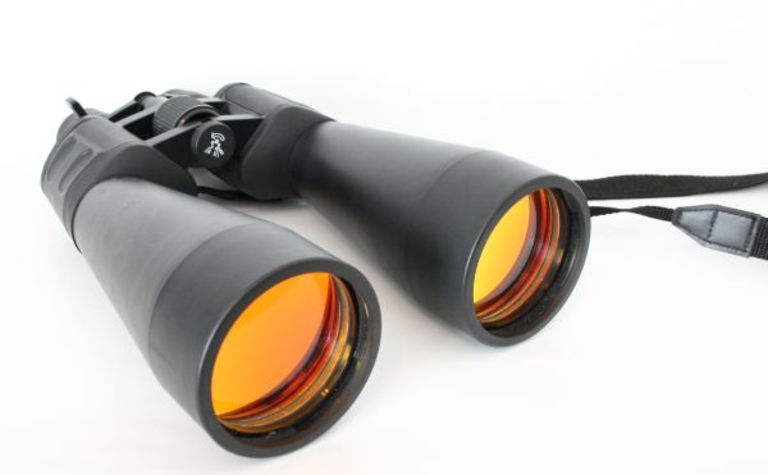 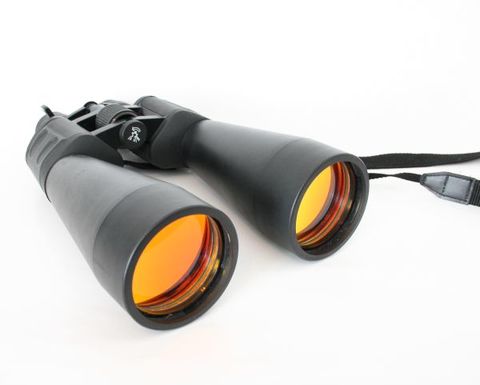 The explorer raised more than $A6 million in its initial public offering late last year, an outcome that Cott managing director Andrew Dimsey was "pretty pleased" about when considering the choppy market conditions.

With the adjoining licenses PPLs 435 and 436 in Western Province, Dimsey flagged that the first two years would focus on developing drilling prospects with its 50:50 partner Kina Petroleum, which seemed likely to include aeromagnetic and gravity surveying programs.

Dimsey said they were targeting high-condensate yielding opportunities along the Fly River, the export path for the condensate projects that Talisman Energy and Horizon Oil are advancing for the Ketu and Elevala fields to the north.

"Our expertise is really in identifying drilling targets," he told PNGIndustryNews.net.

"Using the basic data that we can acquire in the area we can put together a list of drilling targets, which we can then look at farming out to third parties."

Dimsey said Cott was eyeing another permit in the same structural play kind of area along with an application over the border in Indonesia's West Papua region.

As part of its negotiations with the Indonesian government, Cott has applied for a study that would give it a priority right on "up to 20%" of the permits in the particular area.

In terms of previous exploration, Dimsey said there was some old seismic, plus some data from aeromagnetic and gravity surveying and three wells drilled in the "general area" Cott was looking at.

While he acknowleged that previous exploration in the southeast of this Indonesian-controlled province was very limited, Dimsey said Cott was "looking for major discoveries in multi trillion cubic feet of gas and hundreds of millions of barrels plays".

But the main near-term driver for Cott is the Shell-led Palta-1 offshore exploration well in Western Australia's Carnarvon Basin.

Believed by some to be a 13.5tcf prospect, part of it runs into Cott's one-third owned licence WA-460-P, which is operated by Strike Energy.

He said the well was probably about 2-3 weeks away from a result, while he hinted there were "a couple of other things" in Cott's pipeline which will create some interest. 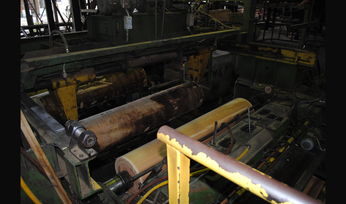