INTEROIL’S successful Antelope-3 well is expected to boost resources of the Elk-Antelope field which underpins ongoing Gulf LNG project negotiations with the Papua New Guinean government and other parties. 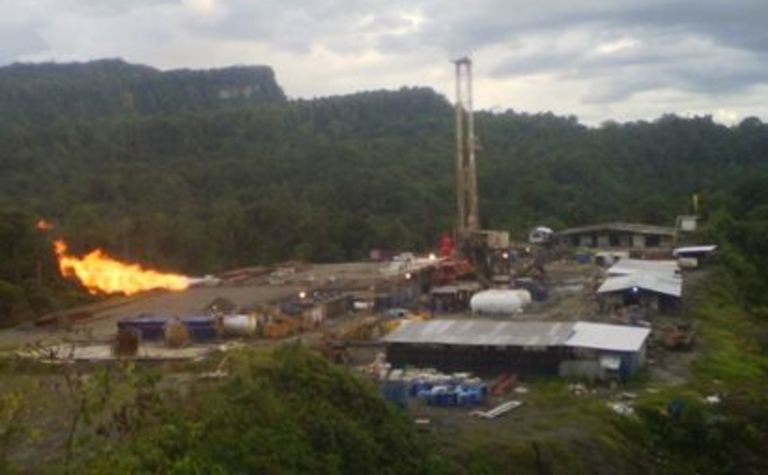 "Antelope 3 is the best well that has been drilled into the field to date," he told PNGIndustryNews.net.

On how the well could impact ongoing project talks, he said it confirmed the reefal structure, permeability and porosity.

"Depending upon weather and operational factors we should be complete in the coming weeks.

"We expect the results will increase the resource estimates made by our certifiers GLJ [Petroleum Consultants] and also by the state and partner certifiers."

The PNG government has been using separate estimates made by Gaffney Cline and Associates, which are yet to be publicly revealed.

Nod for Wafi would boost confidence