NAUTILUS Minerals shares closed almost 10% down overnight after self-promoting algorithmic trader Michael Bailey dared the board to execute his proposed $C80 million capital raising to “prevent” his takeover of the company. 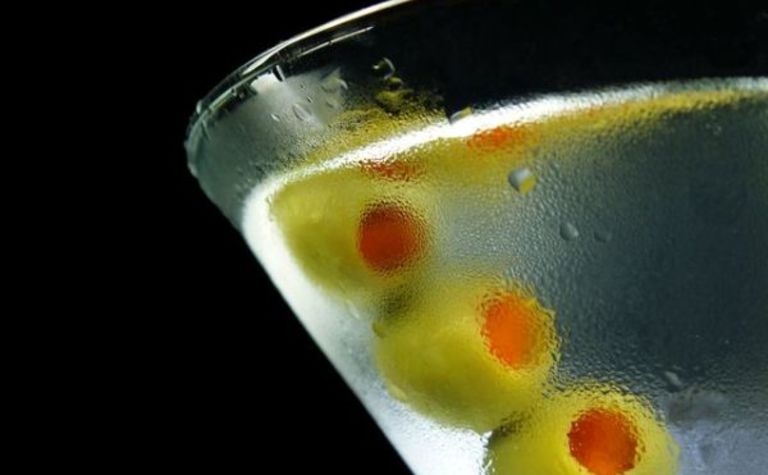 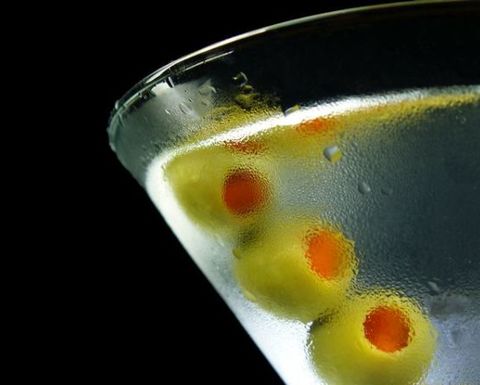 Bailey launched his controversial $238 million cash, hostile takeover proposal via a press release at the start of last week and he further increased it by 13% to $1.10 a share on Friday.

Nautilus started this week by confirming that no formal offer was yet received while its two largest shareholders had not been approached.

Bailey responded yesterday with a press release "open letter" to the Nautilus board, which listed eight points it must consider to prevent his takeover play.

The main condition was that Nautilus executed a term sheet through Dutchess Capital Management for $80 million of equity financing.

The funds are to restart cash-strapped Nautilus' Solwara-1 copper-gold project in offshore Papua New Guinea which was put on ice in November.

The trader, who recently tweeted he was the "James Bond of mining", is also arguing for Subsea Minerals chairman Robert Goodden to be given Rogers' director spot on the board.

Goodden is a recognised expert on underwater mining but Bailey's first announcement which name-dropped him last week came as a surprise.

"The press announcement was made without my consent but I would back a properly funded bid if it were to be made," Goodden previously told PNGIndustryNews.net.

Bailey also made a glib reference to the difficulties Nautilus had with the PNG government - a 30% project partner in the Solwara joint venture - with the full matters of the arbitration process between the JV partners yet to be fully disclosed.

"The company can ill afford to continue this misguided fight with the government of PNG, I have provided a financing package that will solve the commitment issue and restart the Solwara-1 project without delay and while it has so many other fires to put out," Bailey said.

"There has been enough damage already so let's get this going."

While Bailey's announcements remain questionable, his move to advocate a capital raising instead of his takeover hit Nautilus' Toronto-listed shares which fell 9.68% to 56c overnight.

The price is still up from a low of 46c on the day Bailey first announced his takeover.

Nautilus appoints McCoach to board