THE completion of Palta-1 has been delayed by rig downtime and recent cyclonic weather off the coast of Western Australia. 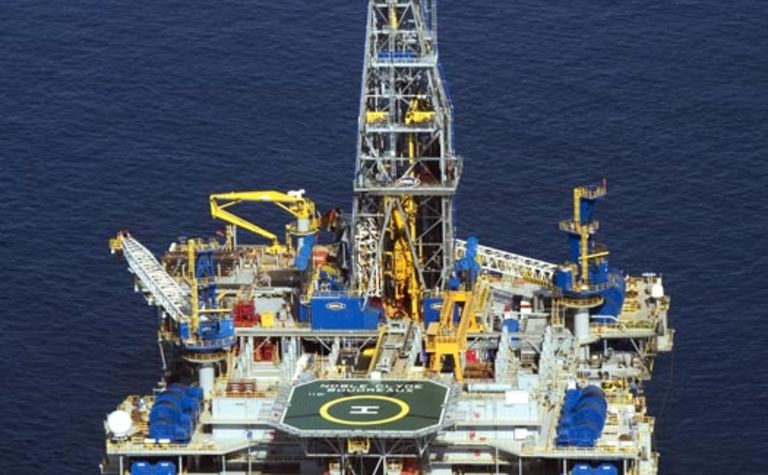 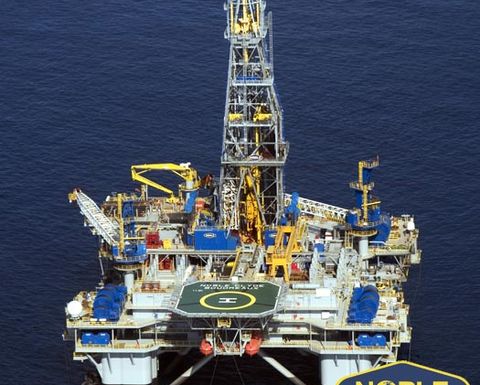 That's the call from recently-listed Cott Oil & Gas, which told the market this morning of the delay in WA-460-P's neighbouring permit.

The Palta-1 well in WA-384-P is being drilled to target the giant Plata prospect, which may contain about 13.5 trillion cubic feet of gas.

Cott, along with WHL Energy and Strike Energy, think that as much as 18% of the prospect may land within WA-460-P, making Shell's drilling campaign important beyond the immediate permit.

Finding 13.5Tcf of gas would also be one of the largest discoveries of gas in decades off the coast of WA.

However, news on the progress of drilling has been slow, with Shell not keen to share progress reports.

The drilling of the well by the Noble Cylde Boudreaux drilling vessel has been rumoured to cost $60 million. This would make it one of Australia's most expensive wells, ahead of Woodside Energy's ill-fated Gnarlyknots-1 in 2003.

The well has been condemned by environmentalists, who are concerned by its proximity to the Ningaloo Reef. 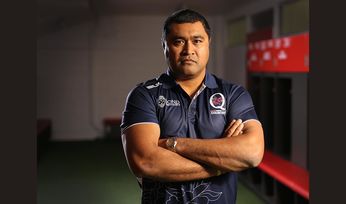 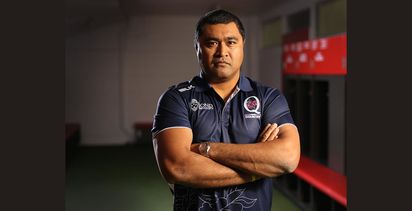 Gold demand down, price up