COPPERMOLY may need to figure out how to add another metal to its name as further assay work indicates the Makmak tenement in Papua New Guinea hosts high-grade iron oxides with low impurities. 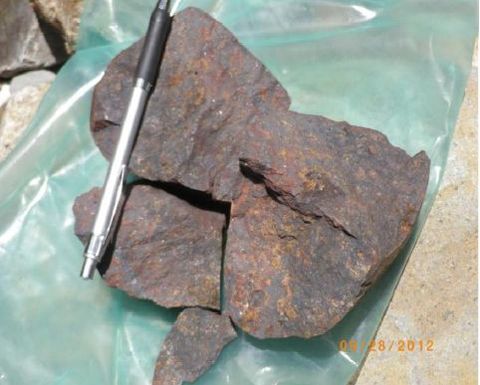 Three weeks ago the explorer announced it found iron ore in rock chip samples taken at the Makmak copper-gold project.

Final assays are in for the four magnetite/martite breccia samples taken during preliminary reconnaissance of the project's Wara Creek prospect.

Two had iron grades of just more than 70%.

Phosphorous, the sworn enemy of iron ore, was at low levels ranging between 0.006% and 0.037% across the four samples.

The results for low rates of alumina and silica impurities were also encouraging.

"Such hypogene replacement takes place at about 400C and is not a near-surface effect."

Located on the southern coast of New Britain Island, Coppermoly won the two-year Makmak exploration licence in June and it covers 280sq.km.

Exploration work was previously focused on copper and gold. 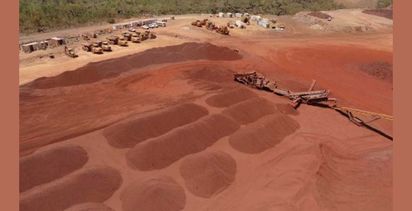