EXXONMOBIL says the Komo airfield site of the PNG LNG project was impacted by a minor subsidence event earlier this month, which differs to a recent report which called it a major landslide. 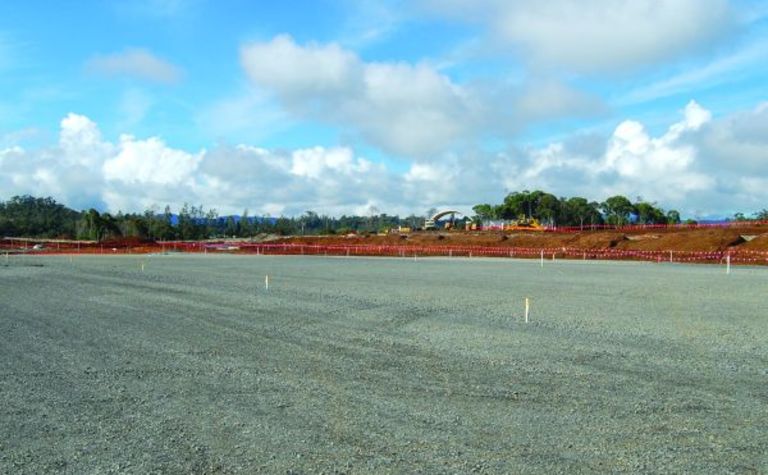 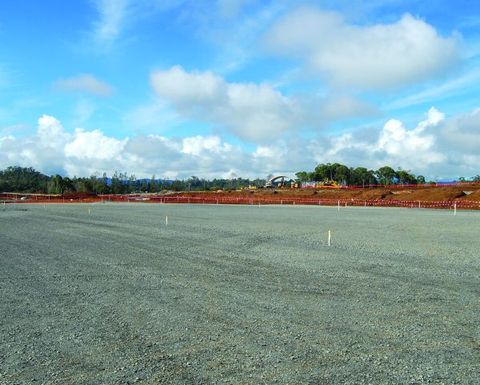 "Esso Highlands Limited, the operator of the PNG LNG project, can confirm that minor subsidence occurred at the Komo airfield on 12 January in an area under construction," a spokesperson told PNGIndustryNews.net.

"It did not impact the area of completed runway. Geotechnical analysis and repair works are underway. There are no injuries."

While the cause of the subsidence was not immediately obvious and the depth of it was not revealed, the spokesperson confirmed it had not impacted the schedule for completing the airfield.

On Monday Radio New Zealand reported that a large landslide occurred at the airfield and an estimated 5000-7000 cubic metres of earth slipped.

Heavy rain has delayed development of the airfield in the past.

It will become an important logistical asset for the project and its runway is designed for Antonov AN-124 planes which have a wingspan of 69.1m and a length of 73.3m.

The massive Ukrainian cargo aircraft will bring in large pieces of equipment for the construction of the PNG LNG project's Hides gas conditioning plant, which is located 10km away.