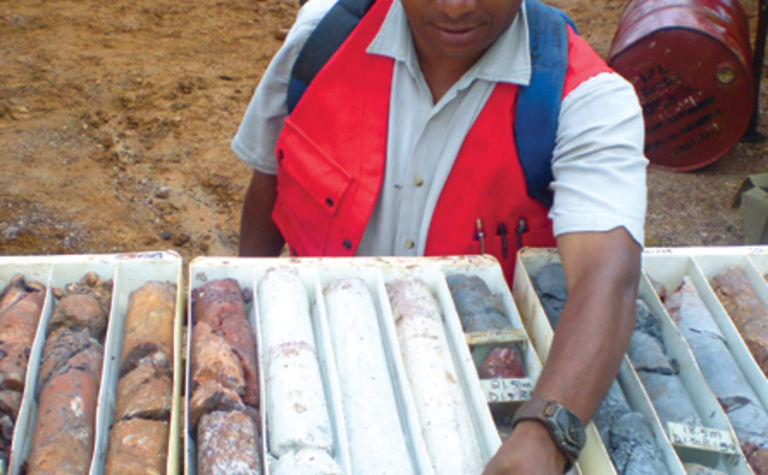 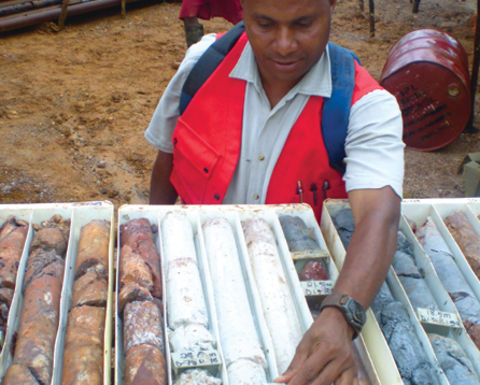 The appointment is interesting as Gannon, who is also the chief financial officer and company secretary, survived a meeting triggered by minority shareholders in July last year to remove him.

Coppermoly chairman Dr Geoff Booth, who was appointed a fortnight ago, said Gannon played a significant role in steering the company through the early stages of its corporate development in Australia and Papua New Guinea.

"More recently, he has been instrumental in attracting new investors to the company who bring with them an exceptional suite of geological, technical and mining industry finance skills," Booth said in reference to a convertible note issue to Botswana thermal coal explorer Aviva Corporation and private investment player Mitchell River Group last week.

"With the rest of the Coppermoly team I look forward to the opportunity to advance the ongoing exploration the company's mineral assets as a basis for growing shareholder wealth," Gannon said.

Coppermoly's suite of copper-gold projects in PNG has been bolstered by some initial high-grade iron ore field work finds in its wholly owned Makmak tenement. 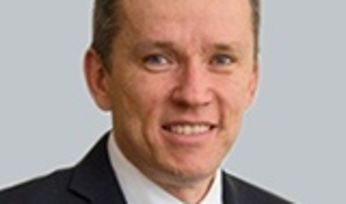 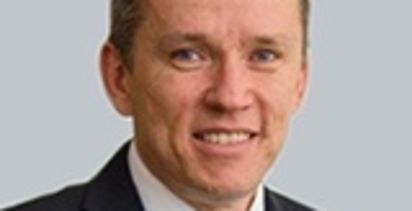 High expectations for fashion at Runway 2016