TORONTO-listed deep-sea explorer Nautilus Minerals is going to cancel its listing on the London Stock Exchange’s AIM market due to a “lack of liquidity” and the cost. 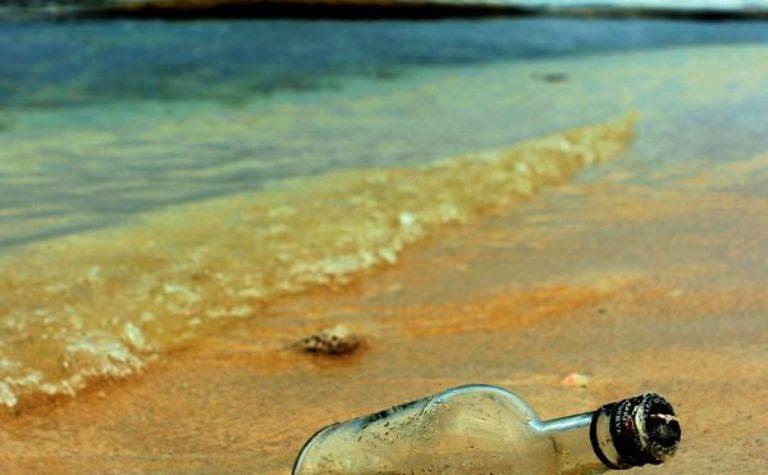 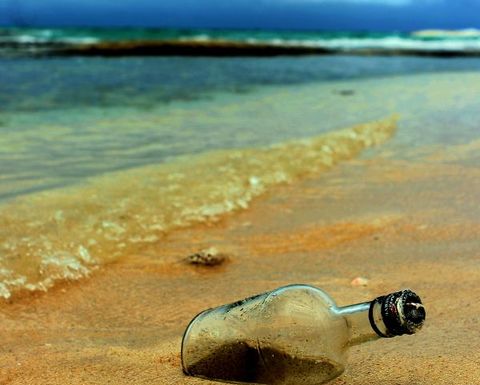 "The board considers that the costs incurred to maintain the listing of the company's shares on AIM now exceed current and potential future benefits the company could obtain from the listing," Nautilus said.

"The board looks forward to the continued support of its shareholders through its TSX listing."

Nautilus shares nosedived in November after the explorer put its Solwara-1 copper-gold project in offshore Papua New Guinea on hold by halting the construction of its innovative seafloor production equipment to preserve cash.

The shares briefly recovered in recent weeks due to cash takeover announcements from an algorithmic trader which are yet to materialise.