TECHNOLOGY that uses electrical currents in the subsurface to help discover offshore oil and gas could take off in Australasia thanks to some pioneering surveys by Oil Search. 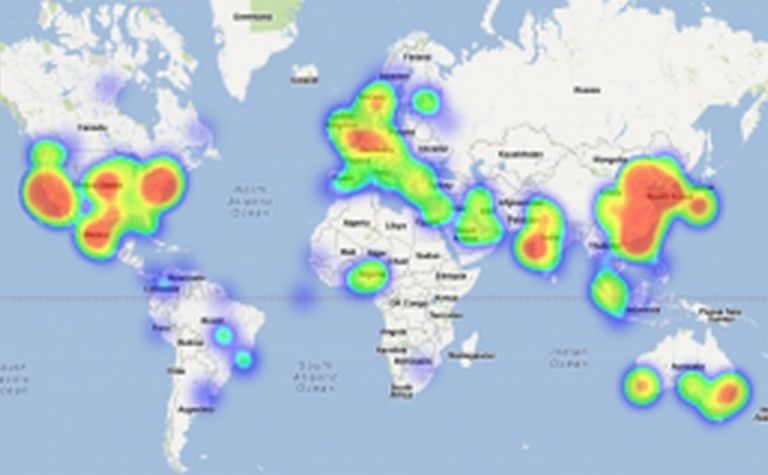 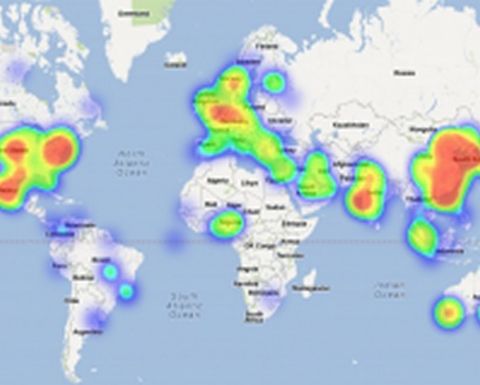 The exploration technique is known as a marine controlled source electromagnetic survey (MCSEM).

It was first used commercially in offshore petroleum exploration about a decade ago but can still be described as new for a couple of reasons.

First, the survey technology has evolved rapidly and is now a generation ahead of its earlier forms.

Secondly, controlled source electromagnetic survey is not on the radar of most oil and gas explorers in this part of the world.

Woodside has used it on the North West Shelf but would only confirm yesterday that it is no longer part of its exploration toolkit.

However, CSEM is set to attract more interest here thanks to Oil Search, which recently completed a number of surveys on its permits in the Gulf of Papua.

The technique has been introduced at the company by the exploration team, led by exploration and business development executive Julian Fowles, who joined Oil Search almost a year ago after an international career that included a number of CSEM surveys by Norway's EMGS.

"It is becoming a more accepted and normally applied technology that is used in quite a few places, including the North Sea, offshore Malaysia, Africa and Brazil," Fowles told EnergyNewsPremium*.

"It's new for us at Oil Search and it has worked well.

"CSEM is relatively easy to use and understand.

"It's another de-risking technology that gives you another element of information that is independent of the seismic data. We do a side-by-side comparison."

CSEM relies on the fact that offshore petroleum accumulations in sandstones have a significantly higher electrical resistivity than water-bearing sandstones. It is not suitable in all environments.

For example, CSEM will not provide good information in areas where there are highly resistive or conductive layers, such as carbonates or salt respectively.

But in ideal conditions, CSEM can be a reliable indicator of whether a trap identified by seismic is likely to be filled with hydrocarbons or seawater.

The "controlled source" in CSEM refers to the use of a powerful horizontal electric dipole to induce electromagnetic currents in the subsurface.

The dipole is towed about 30m above the seafloor. Grids of seabed receivers measure the energy that has propagated through the sea and the subsurface.

Fowles said the acquisition, processing and modelling of CSEM data had developed markedly since he first used the method.

"In the past with this technology we had just a 2D image of the subsurface along the line that you acquire," he said.

"Now we have much better 3D images. The data processing in Norway for our surveys took 23 days just for one iteration."

CSEM was easy to mobilise and acquisition was relatively quick. Costs were "certainly a lot lower than a 3D seismic survey".

He said CSEM at Kidukidu showed quite a marked anomaly, with resistivity higher than expected from a water-bearing sandstone and suggesting a high hydrocarbon saturation.

"It's not conclusive. None of these methods are but it is a tool that helps with de-risking to give us that extra confidence," Fowles said.

The first well is expected to spud towards the end of the current quarter or early in the second quarter.

Fowles said the first target to be drilled would very likely be the Flinders prospect, which had not been covered by a CSEM survey as feasibility studies had shown it was too deep to be detectable by the technique.

"The Hagana prospect will be drilled and that does have EM data over it," he said.

"It is not as conclusive as Kidukidu, which is less mature in other ways so Hagana will go first.

"Hopefully we can mature Kidukidu enough to take up one of those additional slots."

Total is carrying some of Oil Search's cost of the first two wells as part of a farm-in to PPL 244 and a number of other leases, announced last October.

Oil Search is also in the process of farming out the newly awarded PPL 385 permit in the Gulf.

Fowles said Oil Search would be using CSEM again in the right areas.

"It works in the Gulf of Papua because we know where the carbonates are and there is no salt," he said.

"It also needs prospectivity at depths within a range shallower than about 3000 metres and usually water depths of a few hundred metres, although it has worked well for us in depths of only 100 metres."

Australia is part of the global development of MCSEM thanks to the work of Andrew Pethick.

His PhD project is creating software that helps to visualise the results of MCSEM surveys.

It is expected to be particularly useful as a tool for teaching petroleum explorers about MCSEM and showing the nature of electromagnetic waves as they propagate through the subsurface.

Pethick says interest in CSEM is rising rapidly around the world, as shown by the increase in the number of visitors to his own website (www.mcsem.com) during the course of his PhD.

"There's a lot of interest in Norway, Germany and parts of the US, where the major service providers for MCSEM are located," Pethick said.

"What is interesting, however, is the number of visitors from China and South East Asia. We have not seen many surveys in that part of the world but clearly there is a lot of interest in using it in the future."

He said the technology behind MCSEM had matured in recent years and this led to greater success with it as a supplementary tool for defining exploration targets.

"When MCSEM began a decade ago, some of the survey designs were poor," Pethick said.

"The design and the processing and modelling of data have really improved, which has allowed much finer detail to be resolved.

"It's definitely helping in the search for oil and gas."

Pethick added that future developments would make MCSEM easier and even more affordable as an exploration tool.

"The survey techniques are still evolving but in future I can see towed marine electromagnetic surveys as the norm, being conducted at the same time as seismic survey," he said.

"It should be completely integrated in the same way as gravity and magnetics."