MARENGO Mining’s giant Yandera copper-gold-molybdenum project in Papua New Guinea is on target for a capital expenditure cost of less than $US2 billion, which includes a Chinese price tag of $1.42 billion for most of the mine development. 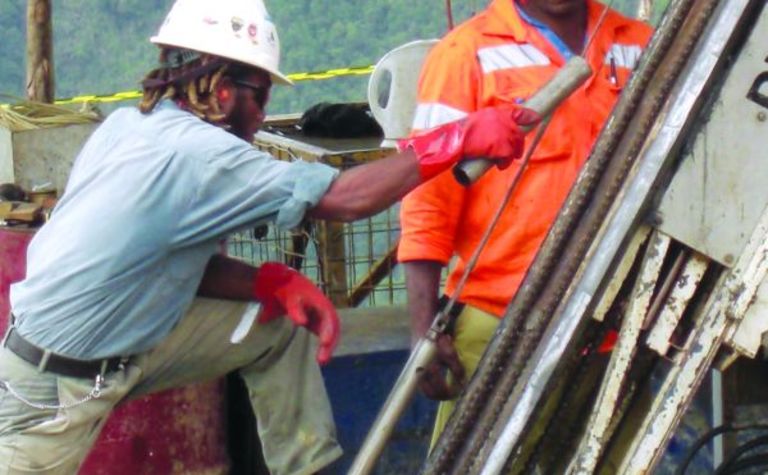 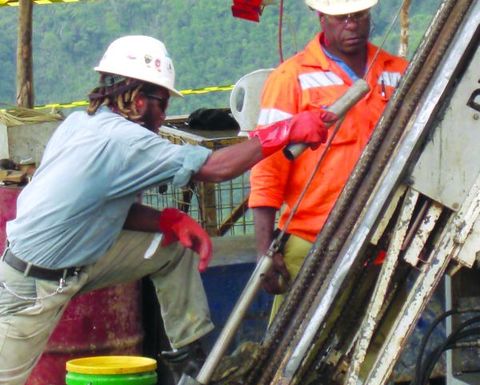 NFC's recently announced engineering, procurement and construction estimate of $1.42 billion covers all the proposed processing facilities and port development, plus most of the mine infrastructure.

Marengo said the items outside of this quote included the mining fleet, pre-strip and power transmission line that were estimated to cost $300-400 million so far for a total capex range of $1.7-1.85 billion.

However, that capex estimate does not include the important component of "third party power supply", along with owner costs, working capital and capitalised operating costs.

While the power options are part of the ongoing feasibility study due next month, a hydro-electric scheme seems off the cards. Marengo stressed its new capex range was "just below" its previous guidance of $1.8-2 billion.

In accordance with its 2010 commitments, NFC has also secured a letter of intent from a leading Chinese bank to provide 70% financing of the project's total capex cost.

A review of the feasibility work has already triggered some changes with the initial mining rate of 25 million tonnes per annum lifted to 30Mtpa.

Testwork has also surprised to the upside with Yandera deposit copper recoveries hitting 85-95% while the project's Gremi deposit clocked up 95.8% in a bulk sample.

But a great run of drilling results last year is serving up more options.

"But we also think the potential is there to double the train [production capacity] over years 5 and 6. It needs to be supported by ongoing drilling results.

"We have already got mineralisation going down to a kilometre but the current resource estimate is only down to about 500m. We're pretty comfortable there is plenty more there." 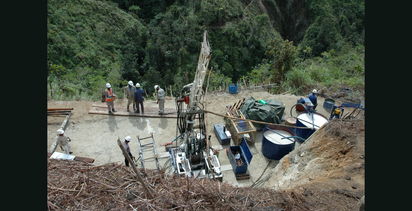